Choosing the right EV cable lead length is important. EVSE is Australia’s leading supplier of portable charging cables & EV charging leads. We recommend cables ranging from 4- 5 meters in length for convenience and mobility. Importantly more and more EV charging stations are being fitted with universal socket system in Australia which means having a portable EV lead is ideal for effective EV charging. EVSE can supply cables up to 12 meters in length and in a variety of colours. Contact us now for a custom EV cable

Type 2 connectors were originally designed in Germany in 2009 and have since become mandated in the European Union. They were designed to replace J1772 plugs and have since become the worlds leading form of Electric Vehicle connector. Current generation type 2 connectors can charge at 120kW making them essentially as fast as filling your vehicle up with conventional petrol. The connector has 7 pins which control the car’s charging : 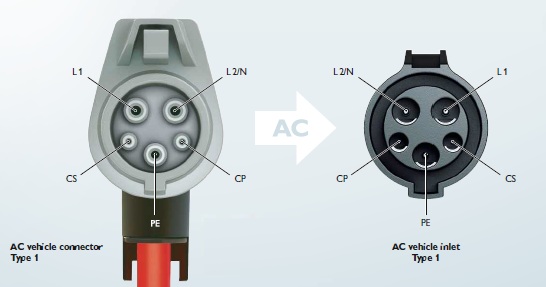 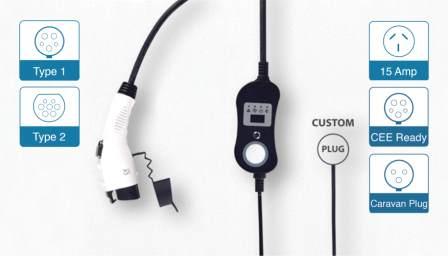 5. There is a sensor under the latch on the J1772 (Type 1) if this is knocked out of alignment, the car will not know it is being charged. 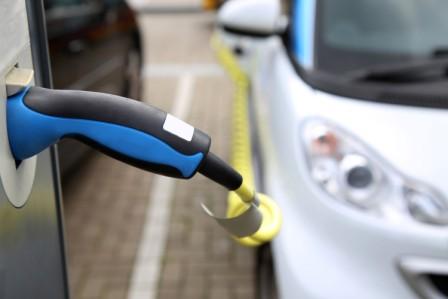