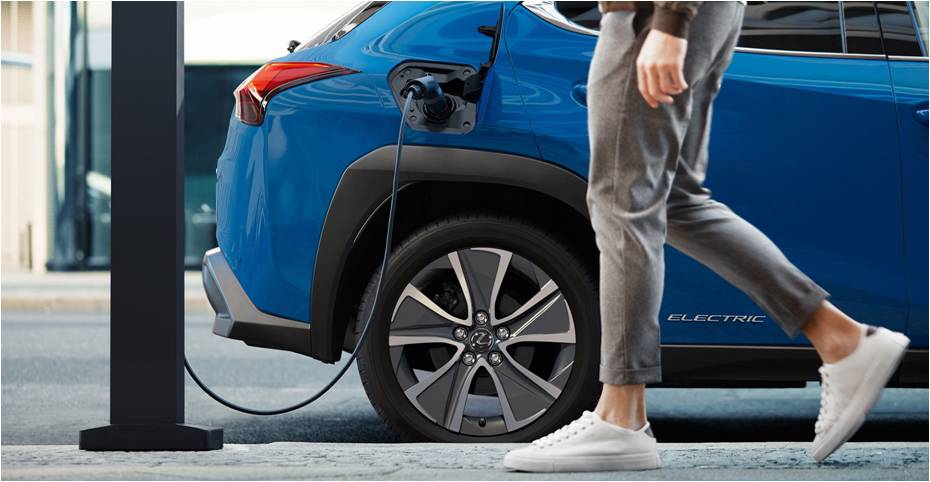 The ACT EV incentive. What electric vehicle and rebates are available and how to claim?

The ACT governments rEVolution aims is to rapidly increase the deployment of electric vehicles and charging infrastructure in the nations capital territory:

The ACT governments plan includes will provide up to $10,000 for individual ACT residents to purchase a zero emission car or motorbike. This grant will be capped at ~$65,000. Canberra residents will have to apply for the grant.

The ACT government based in Canberra has already achieved it’s decarbonisation goal of 100% renewable energy and now has it’s sights on transport-related emissions.

“This is a bold plan that will make the ACT the electric vehicle capital within a decade. It’s what we need to address climate change, but also to give ACT residents and businesses the advantages of electric vehicles that other countries are already enjoying”

The ACT Greens argue rightfully that EVs are cheaper to maintain and run while reducing greenhouse gas emissions. This has been backed by a recent study showing that EV’s are cleaner according to Dutch scientist. This is due to 6 reasons but primarily that batteries are lasting far longer than first anticipated.

The new goal is a significant increase on the 50% goal proposed by the ALP before 2019’s federal election and will bring Canberra in line with major OECD nation’s incentives. We’ve seen incentive like this in the UK, Norway 7 the Netherlands supercharge electric vehicles.

The Greens leader Rattenbury pinpointed the lack of federal policy to encourage the adoption of clean transport. Furthermore federal policy has been delayed until 2021 due to COVID. This and signs of Australia increasing support for fossil fuels is at odds with clean energy policies in first and developing economies.

Electric vehicle charging can be powered by both clean and fossil fuel. This would further reduce Australia’s dependency on imported oil and will allow Australia’s emissions to reduce as our grid becomes cleaner.

“A lack of government support has left Australia languishing when it comes to zero emission vehicles. Our policy will turn this around, making electric vehicles more available, affordable and convenient. In a decade, driving an EV will be the norm in Canberra, even for commercial businesses,” said Rattenbury.

Policy is also shaped at improving emissions from commercial vehicles owned by the ACT and ride sharing taxi’s. Electric car charging infrastructure will have to be built to facilitate growth in electric vehicles. The ACT has signed an increase in both destination charging and DC fast charging throughout the region to support the transition.

If implemented, it would also see continued expansion of charging infrastructure including requiring installations for multi-unit residential and commercial buildings to ensure complex-dwellers do not miss out.

“If we’re to tackle climate change, we simply can’t keep doing things the way we’ve always done. Acting now to give Canberrans real and affordable options to make the switch to EVs is just part of our Greens plan to Build a Better Normal in this unprecedented time.”

This incentive is not the first time a local government has provided incentives for electric vehicles as the City of Adelaide has been providing incentives for electric car charging stations installations for many years. However the new ACT EV incentive provides by far the biggest financial support to support home, fleet and business EV adoption. It’s expected that drivers and business owners will have the rebate applied at the time of purchase. It’s unclear what further financial incentives will be made available for electric car charging infrastructure.

The results are clear. Studies show that when an electric car is priced similarly to a petroleum vehicle their sales skyrocket. Norway’s EV incentives effectively made purchasing an EV the same as an ICE vehicle with the results a 50/50 split in new vehicle sales being electric. Based on the level of support provided in with the latest announcement there’s a clear indication that EV sales and electric vehicle charging infrastructure in the ACT will increase exponentially. The future is clearly electric!

Your Complete Guide to Electric Vehicle Charging Cables and Adaptors

EVSE break down the ins and outs of EV Charging cables and EV adaptorsIf you live in Adelaide, Perth, Sydney, Melbourne or Brisbane, you might have noticed a new type of EV Charger being installed at your workplace, shopping centre or council car park. These EV Charging stations don’t have a tethered cable like traditional […]
Read More

How does an EV charging station work? Breaking down the EV charger

What is an EV Charger? With the rapid uptake of Electric vehicles across Australia occurring, more and more EV Charging Stations in public, at work and at home will be needed to service the increased demand. An EV Charging station or Electrical Vehicle Supply Equipment (EVSE), is an electrical device which provides safe and efficient […]
Read More