The NSW Government has set an ambitious target of zero emission by 2050. The Net Zero Plan Stage 1: 2020–2030 aims to accelerate the reduction in emissions this decade and prepare the States policy over the next 30 years.

As part of the road map to zero emissions the support of EV uptake through the State’s Net Zero plan is a vital part of the strategy.

2. Supporting the development of fast charging infrastructure in the state.

3. The amendment of the BASIX & National Construction Code & to provide EV ready developments.

4. Increasing the proportion of EV in the NSW Government Fleet

5. Increased education commitments for the community.

The next ten years will mark the NSW government’s first steps to achieving this audacious goal. Stage one of the Net zero plan aims to increase the quality of life and reduce emissions by 2030, when compared to 2005. This plan supports a wide range of industries from energy, coal innovation and of course, electric vehicles. This allows businesses to future proof their workplaces and to increase efficiency. The government aims to achieve this by decreasing the costs of renewable solutions whilst increasing the information available to help consumers to make a more informed decision. 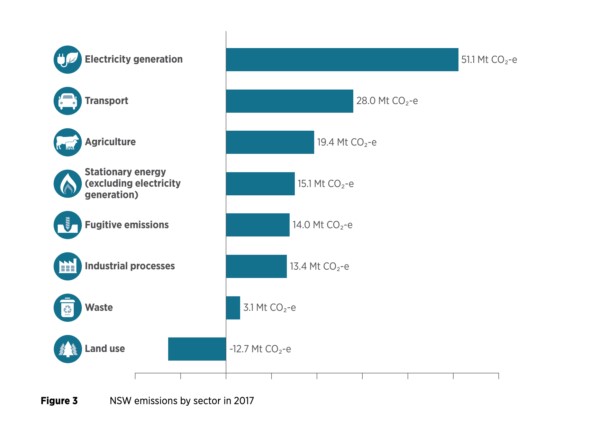 The NSW government on the EV Industry

The plan identifies that the there is a lack of choice of EVs available in the Australian market. As there are only 22 EV models to choose from, with the Hyundai IONIQ plug-in Hybrid being the cheapest 2020 option, coming in at AU$45,000. This has led to 47,389 registered Plug in hybrids and electric vehicles in NSW. Norway, the world leaders in EVs, have more than 13,000 public electric car charging stations available (to Australia’s under 400) and have access to 39 electric vehicle models, with their cheapest option costing AU$24,500. The NSW government identifies that in order to have great results like Norway, more public charging stations need to be installed. This will then increase the supply of EVS which would decrease the price of the EVs. Many local councils and NSW government fleets have installed Hyundai chargers to support their electrified fleets. 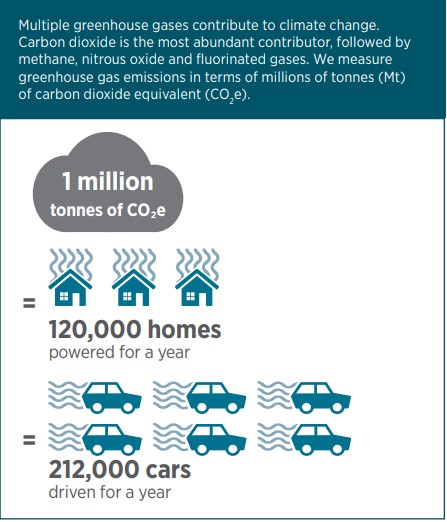 Australia is currently looking to reform their energy rating system on vehicles. As they are looking to go from a system that displays grams of carbon dioxide per kilometre to a star rating system, as the government feels that the former way lacked meaning for the everyday consumer. When registering their vehicle, drivers will now have the option to offset their vehicles carbon emission when they register each year. Encouraging the everyday driver to seek out renewable solutions.

– The Net Zero Plan alongside the NSW Electricity Strategy, will encourage more than $11.6 billion of new investment into NSW, $7 billion of which include regional NSW. This will create almost 2400 new jobs and 1700 jobs located in regional towns.

– The NSW Government recognise that the average driver can save about $1300 per year on fuel costs by switching to an electric vehicle, as well as saving about $300 on annual maintenance costs. Considering the average car is owned on average for 10 years, this would save the average consumer $16,000.

– The plan aims to double their solar target from 55,000 to 126,000 MWh by 2024, the government aims to achieve this by offering rooftops and other spaces for third parties to install solar PV systems.

– The NSW government looks to charge their fleet, aiming to have 30% of their fleet vehicles to be hybrid or fully electric by 2023, with 10% being fully electric. This will see the government purchase above 4,000 electric vehicles and outfit their depots with universal car charging stations

– The Government also aims for the price of hydrogen production to significantly decrease as they will add incentives to increase the number of suppliers. 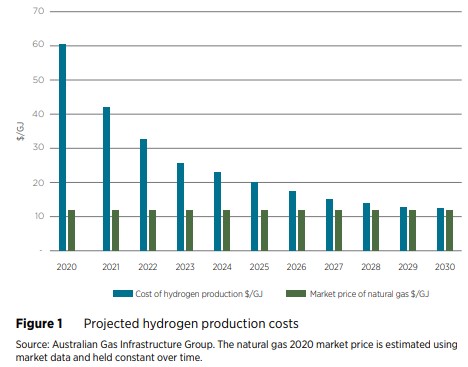 The net zero plan stage one will act as the seeds to a very rapidly growing electric vehicle tree. The rapid rollout of charging stations across NSW and making new buildings electric vehicle ready will motivate consumers to purchase EVs. Fleet charging incentives will motivate car companies to supply more vehicles to NSW, giving the consumer more options and lowering the average price of an EV.

For more information please contact EVSE using our contact form below. If you’re looking to explore electric options see our services below. We can help guide you through the NSW incentive and help maximise your rebates.