The shift to electric is a gradual one however bridging the gap and allowing ease of transition from ICE to EV will create for a seamless. The early hybrid vehicle that coupled a petrol engine and an electric motor. The early adopters of the hybrid allowed consumers to see the benefits of fuel savings and positive implications on the environment compared to the ICE. Well, the question begs on whether it is essential to buy a PHEV. Even though PHEV brings the best of both worlds to cautious EV buyers, the new market is trending towards all-electric drives.

This begs the question, whether is suitable to purchase an electric car or PHEV. Well, it all depends on your needs. The Mitsubishi PHEV has enough electric range to satisfy most or all daily driving needs of an average Australian driver. It also includes a fuel tank in the case of an emergency and allows us to have longer trips. PHEV are specially made for drivers that have range anxiety. PHEV are made specifically to change the perception of EV’s. Due to the smaller size battery, PHEV is significantly cheaper compared to its electric cousin. Due to smaller batteries, they also require less time when using a Mitsubishi charging station.

However, with the recent electric battery prices coming down in cost, the cost per-kilowatt-hour of an electric car has fallen by half. It has reduced significantly so that it is cheaper to design and build a long-range all-electric vehicle than a comparable plug-in hybrid. PHEV have both systems of mechanical and electric hence are more complex having to integrate two parallel power trains together in a seamless operation. The gap in pricing of PHEV and all-electric cars will only increase from here on out. The rollout of all-electric car’s is starting to gain momentum as 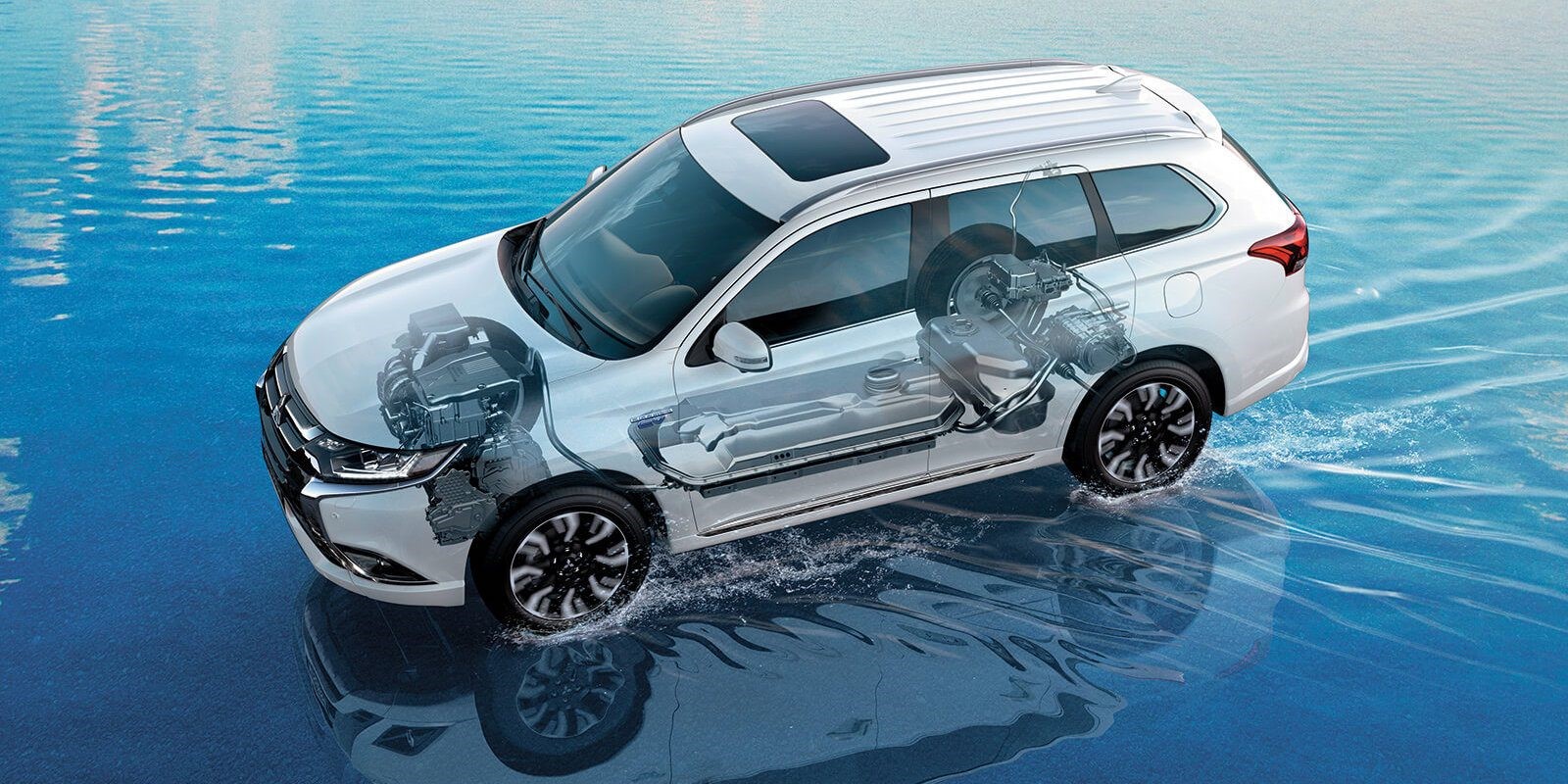 Mitsubishi PHEV will always be considered as a transition technology almost a stepping stone to the all-electric. It allows customers to understand Mitsubishi chargers and also how to transition to electric. The market trend is showing that as electric car sales surpass PHEV as more Nissan LEAF and Tesla’s increase in sales. Furthermore, as the fuel price increases, it is becoming increasingly difficult to crucify electric vehicles. The future of PHEV will be very competitive, it is expected to replace by electric cars. EV manufacturers are starting to understand the transition and slowly changing the technology to adapt to the new EV market. Mitsubishi itself has plans for a Mitsubishi smart charging station to link into home solar and V2G technology in the future. The PHEV is a working concept to full electric and for many that’s perfect.

It is no doubt that PHEV hybrids have allowed the succession of its predecessors of all-electric cars. The current need for PHEV is not a necessary purchase in 2020, especially with the roll-out of mass EV’s like Model 3. However, for some consumers, the price range is still out of reach for a lot. Making it difficult to purchase an electric vehicle.

Planning to take your Mitsubishi Outlander Electric for a roadtrip? Read EVSE’s comprehensive guide to make sure you are not left stranded!

In 2020, Mitsubishi is committed to designing innovative models without compromising performance and comfort. Improving on the predecessor model to ensure both superior electrical vehicle and environmental benefits. The Outlander PHEV is Australia’s most popular Plug-in hybrid electric vehicle due its unique electric driving experience with AWD performance. Separately mounted motors at the front and […]
Read More

How Much Would You Save if You Own an Electric Car?

The general public is constantly debating the advantages and disadvantages of electric vehicles versus petrol cars. Costs quickly become one of the most critical things that people discuss. Do electric vehicles actually save money? What’s the cost per km of an electric vehicle compared with a traditional fuel-fed car? Is it really worth it to […]
Read More