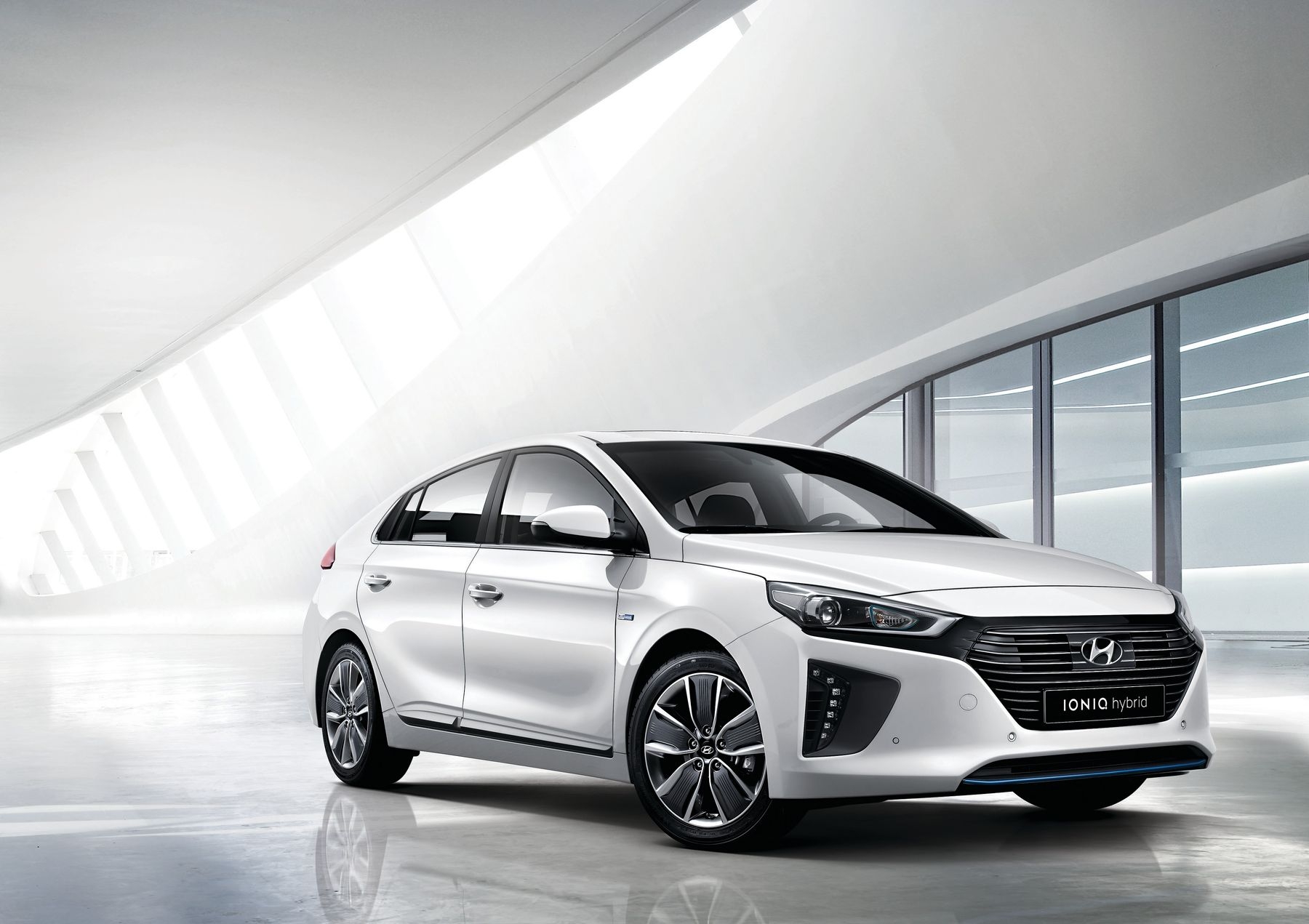 Interestingly, Hyundai Australia wants to bring all three of the versions of the Hyundai Ioniq, something the Australian market has not seen to date, giving Hyundai Ioniq a strong foothold in the green electric vehicle space. “We want all three, because we think we have a unique proposition in terms of setup, with three completely different experiences and drivetrains, in a conventional — in a positive, not a boring way — setup, not a science experiment,” said HMCA chief operating officer Scott Grant this week. Hyundai owners will be able to have Hyundai chargers installed to easily charge their electric vehicles

The Hyundai Ioniq is an attractive and sleek looking mid-sized five-door hatch about the size of the current Hyundai Elantra. The PHEV Hyundai Ioniq will have an electric range of 50km which will no doubt appeal to those hesitant of making the switch the full EV, with a petrol motor which kicks in once the battery is depleted allowing for those long road trips. The fully electric Hyundai Ioniq EV will come with a range of 280km in a single charge, which is well within the needs of most Australian drivers who on average only travel around 45km per day.

With initial price estimates coming in at around the $35-$40k mark, the Hyundai Ioniq could knock the Nissan Leaf off its perch as Australia’s most affordable EV, although we are waiting to see what price point the next generation Nissan Leaf will come in at. With the Tesla Model 3 also due to drop in 2019 and rumblings of Europes best-selling EV, the Renault ZOE becoming available to the general public, the stage is set for 2018 and 2019 to be watershed years in the Australian electric vehicle market.

The Stylish interior of the Hyundai Ioniq – Charging up at a Ioniq Charger near you in 2018!

EV Charger at Home – Is It a Good Choice?

When compared to public charging stations, home charging stations come with their own benefits. If you are getting ready to buy your first electric Renault, by now, you must be wondering whether to install Renault charging stations at your residence. Charging an electric car at home is convenient and makes your life easier. Unlike public […]
Read More

4 Things to Consider When Buying an EV Charging Station

A lot of people are thinking about buying EV charging stations to support their electric vehicle needs, but they aren’t sure which one will suitable for their vehicle. There are some things you need to consider to make sure you’re making the right choice for your EV. To help narrow down your search, remember these […]
Read More