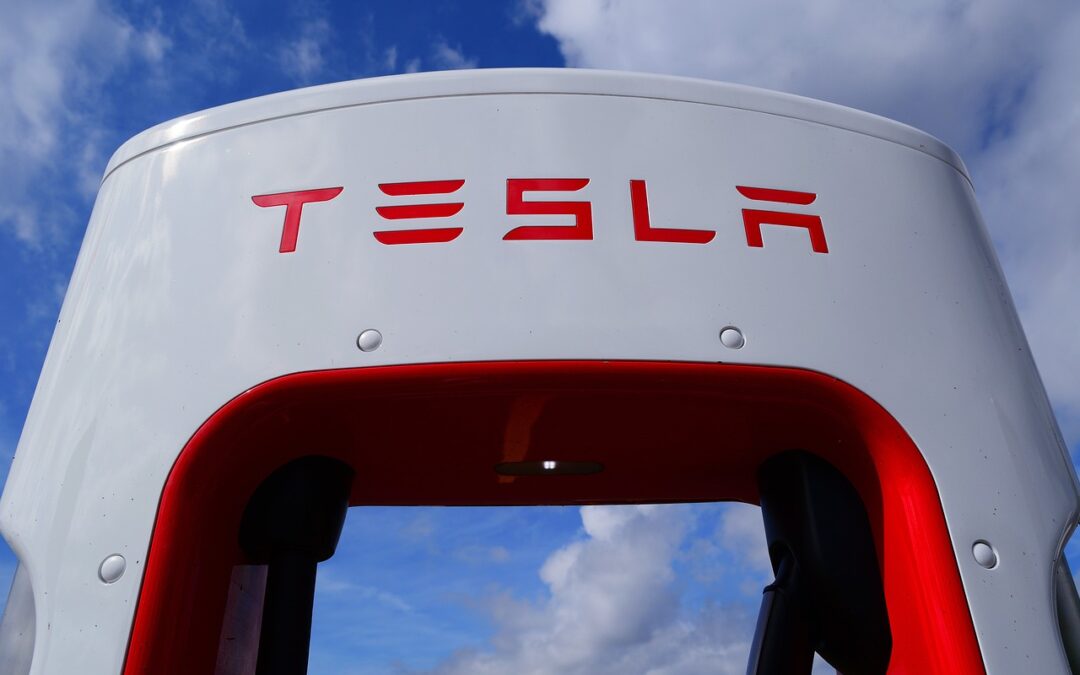 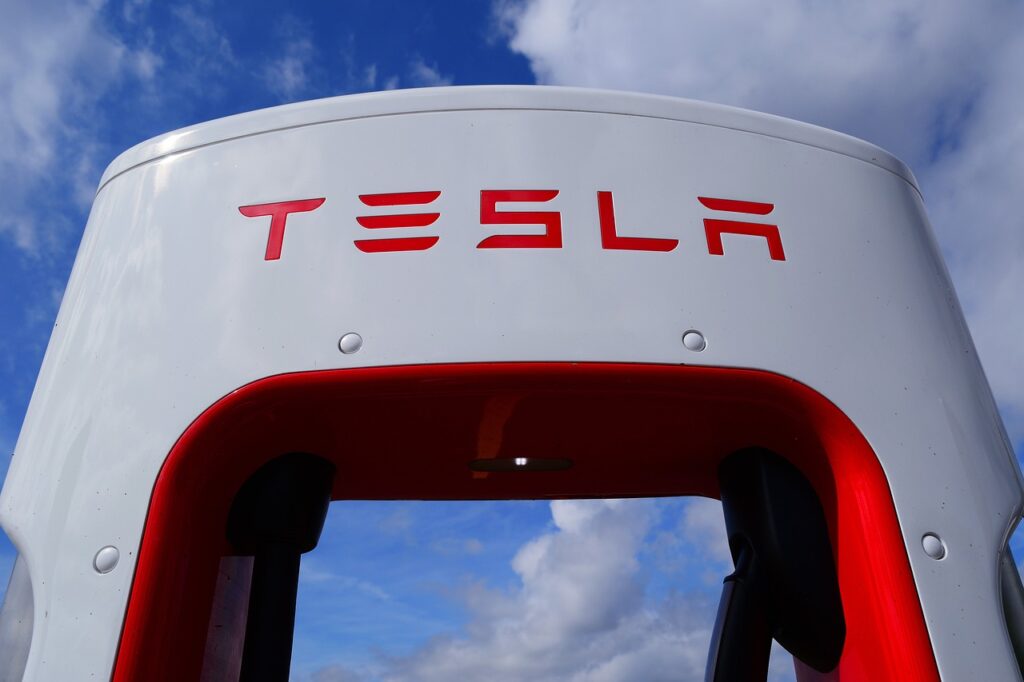 Image by ElasticComputeFarm from Pixabay

Superchargers are looking to become even more commonplace throughout Australia, as we see many new locations forecasted to arrive throughout 2021.

If you’re itching to take your Model 3, Model X, Model S, or potentially your Model Y out, you’ll want to keep reading.

They’ll mostly be popping up throughout the East Coast and around Sydney, Brisbane, Melbourne, and Perth. In total, expect around 16 by the end of 2021.

Unfortunately, that means Adelaide, Darwin, and Tasmania miss out this year unless a miracle happens!

There’s looking to be two superchargers located within Sydney, with one around Sydney Olympic Park, and the other in the Eastern Suburbs. They’re both targeted to open in Q4 2021, so there’s still a while until you’ll be seeing those new superchargers.

Wollongong is also slated to get a Q4 supercharger, which is long overdue and will be immensely appreciated by the Tesla community down towards Sydney’s south especially considering that the next closest Tesla EV charger to those in Wollongong is all the way in Berry (about an hour’s drive!).

Brisbane expects a Tesla Supercharger to open in Taringa (South West of the CBD) in Q1 2021. This isn’t too far from the Brisbane-Fortitude Valley Supercharger, but will definitely do a great deal of convenience to those closer to the new location.

In an interesting development, Bundaberg has a Tesla Supercharger station targeting a Q4 opening in Bundaberg. This will extend Superchargers’ line that runs along the East coast by a significant margin, given the next supercharger along the track is in Gympie, an almost 200km trip.

The opening of this charger makes you wonder if we’ll be looking at a full round trip of Australia with Tesla Superchargers one day!

Melbourne and the surrounding regions are looking to cash in on new Tesla Superchargers this year. Tesla aims to open nine new Supercharging locations through the year, with a good deal of spacing between them bound to do wonders for daytrippers.  Expect to see Supercharging Stations in Warrnambool, Colac, Geelong, Ballarat, Melbourne CBD, Nunawading, Frankston, Traralgon, Yea, and way out in Bairnsdale. They’re all projected to be opening at varying times throughout the year, so we recommend you keep a close watch on what might be around you.

Perth only currently has one Supercharger in Bunbury, but can expect two more in 2021. Expect them both to pop up in Q3, With one in Perth CBD and the other in Williams.

Of course, you can’t always expect to have a Supercharger handy. At EVSE we supply a complete range of Tesla charging solutions.

Alternatively, our range also covers every EV in Australia, as seen here.