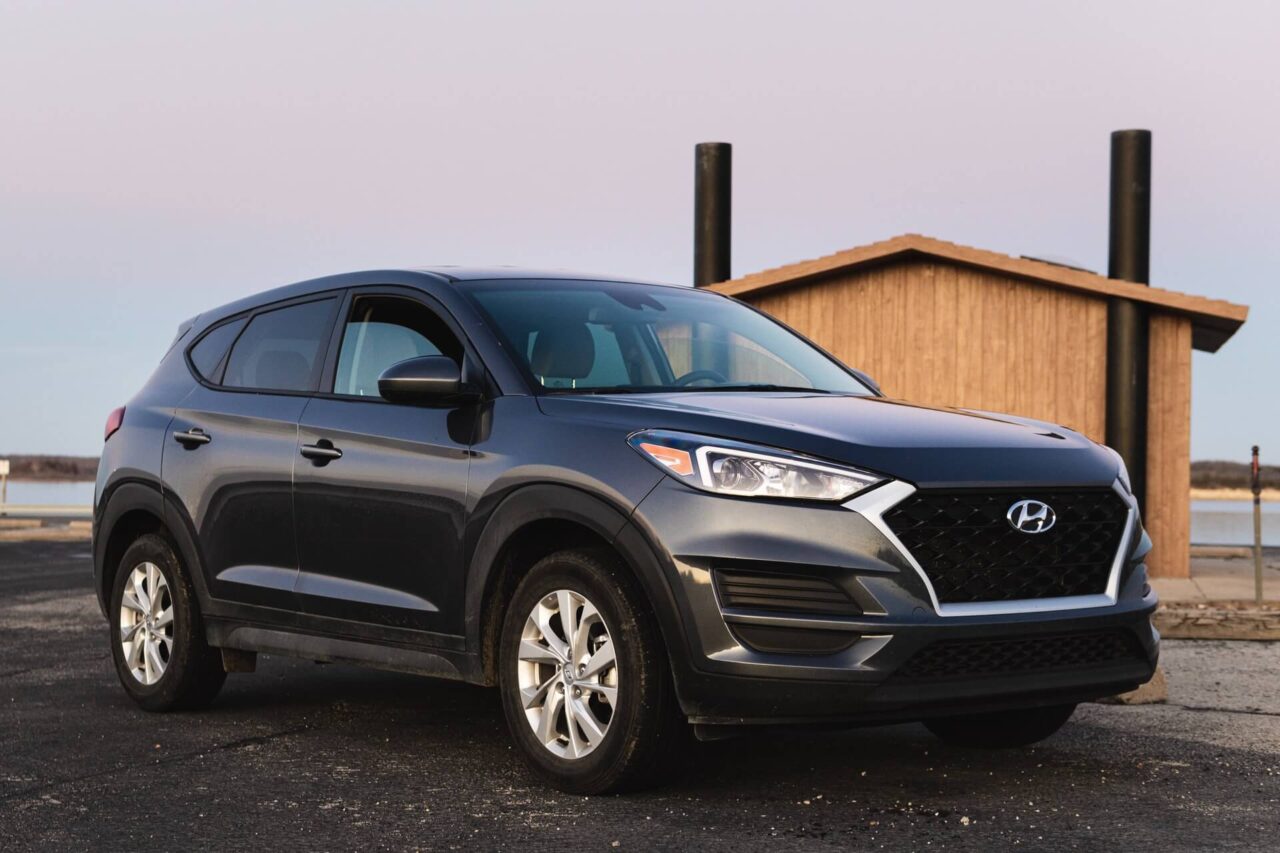 Electric Cars: The Future of the Automobile Industry

From the increase of petroleum fuel to the environmental damage of carbon dioxide coming from the vehicles we use as transportation, the idea of making vehicles electric has become popular for those same reasons. An electric vehicle is an automobile that uses electric motors to run. It is also an alternative for fueled automobiles.

Over the years, the concept of electric cars and its success were spread and its popularity with its environmental benefits increased. This made countries across the world start producing electric vehicles. One of them is the Hyundai Motor Company from South Korea.

Hyundai Motor Company operates as one of the largest electric automobile manufacturing facilities. Since the company is the only largest automobile manufacturing facility in South Korea, they also invented their own charging network, which is generally called Hyundai Car Charger. Besides the charger, Hyundai Motor Company also installed its own charging station, which is generally called Hyundai Charging Station. Both are equally important, especially if electric cars are used in the future.

Since Hyundai Motor Company is a huge success, the company has expanded in different countries. They have their operations within North America, South America, Asia, and in Europe. This level of expansion could not have been possible without their constant drive to innovate and pursue excellence.

One of the latest achievements of Hyundai Asia Resources, Inc. is the Hyundai Kona. It has a polarising exterior design, which is led by a pair of running lights, dynamic body lines, and its two-tone finish. It is also armed with thick claddings and ground clearance which makes it a unique vehicle.

Since the achievement of the Hyundai Kona, Hyundai Asia Resources, Inc. also made a Hyundai Kona Charger. The charger has two connection types which include the J1772 and CCS Combo. For the charging time, the Hyundai Kona can reach up to 80% in 54 minutes.

Due to the popularity of Hyundai electric cars, many dealerships were born around the world. Among them is EVSE, which has a strong reputation in Australia. In terms of EV chargers, EVSE didn’t let Australians down as it has an extensive line of chargers for electric cars and SUVs such as those that Hyundai and even Renault manufactured.

How Does Temperature Affect Your Car Battery?

A faulty battery is one of the main reasons for car breakdowns on the road. The battery performance can be heavily affected by temperature. An ideal operating temperature for a car battery is around 26.7 degrees Celsius or 80 degrees Fahrenheit. As batteries are made of chemical materials and operate based on chemical reactions, high […]
Read More

There will be no shortage of electric vehicles unveiled next year. However EV’s are still limited by some range anxiety and cost. However 2016 plans to be the year that both range and costs are addressed by car manufacturers across the world. As Tesla plans to enter the mass car market, other automakers are ramping up […]
Read More