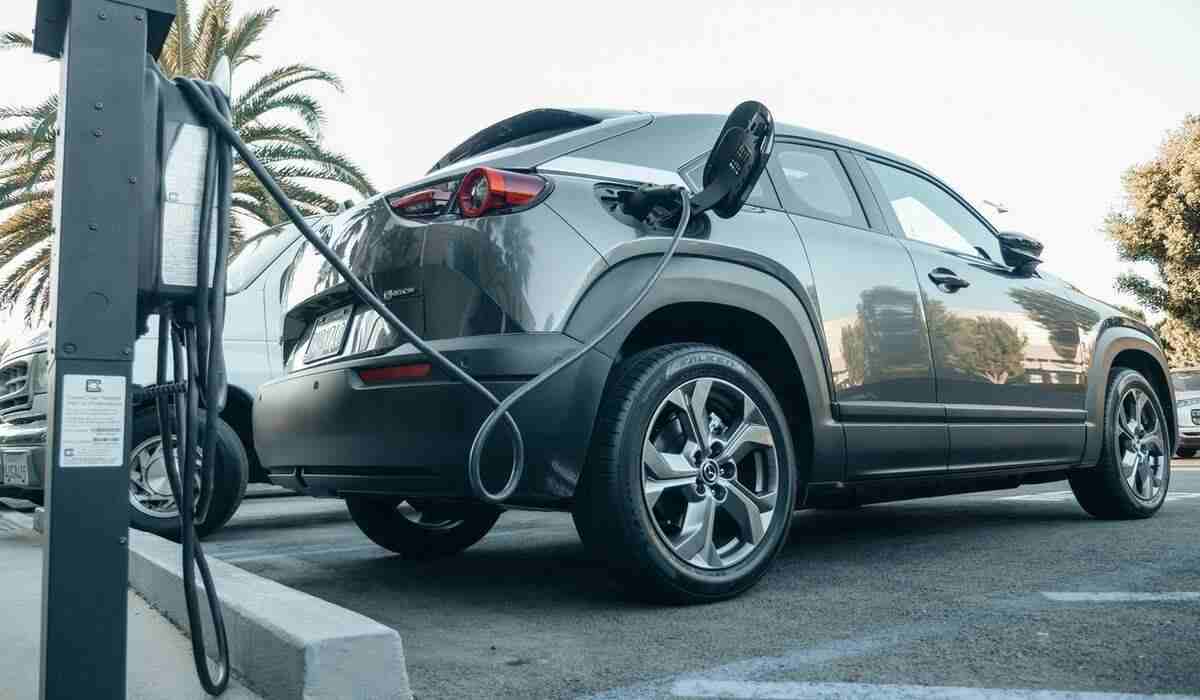 Your State by State Guide to EV Charging Subsidies and Support

It’s widely known that Australia severely lacks compared to the rest of the regarding electric vehicle uptake. Whilst the size and geography of the country is one element that needs to be overcome through greater battery range and charging infrastructure, the upfront cost of an electric vehicle is still a significant barrier considering most of our population is based in metro areas.

So what support exists to make owning an electric vehicle more viable?

Unfortunately, there is no direct Federal support for electric vehicle uptake or clear policy which would help provide a framework for the state governments to follow. However, some funding is available via the Clean Energy Finance Corporation (CEFC) and Australian Renewable Energy Agency (ARENA) for EV charging networks and other activities which promote the uptake of e-mobility.

However the release of The Future Fuels strategy is forecasted to cut carbon emissions by over eight million tonnes by 2035. The government will accelerate the rollout of charging and hydrogen refuelling stations to support 1.7 million electric vehicles nationwide by the end of the decade. This however has not yet been implemented.

NSW is also promoting fleet EV uptake through a reverse auction style financing arrangement and has committed funding to support charging infrastructure across highways, regional locations and commuter car parks. In addition, the NSW Government’s fleet will be fully electric by 2030, with an overall aim of 50% of new cars sold to be electric by 2030.

This will be offset by an eventual introduction of a 2.5c/km road user tax, which is set to be imposed from the 1st of July 2027.

For those in the Nation’s capital, you will pay no stamp duty on electric vehicle purchases, as well as two years of free registration for both new and used vehicles. Additionally, the ACT Government also offers an Interest-Free Loan of up to $15,000 to cover the upfront costs of buying an electric vehicle and installing a charging station.  Funds have also been committed to installing 50 new publicly accessible charging stations and a mandate for all new multi-unit developments to be EV ready. As an EV driver, you will also find priority parking spaces and be permitted to drive in transit lanes until 2023.

The ACT Government is also committing with their own fleet by converting 100% newly leased ACT Government fleet passenger vehicles in 2020-2021 are ZEVs, fit for purpose.

Victoria has been one of the first states to implement a controversial road user charger for electric vehicles of 2.5c/km for BEVs and 2c/km for PHEVs from 01/07/2021, rising annually with inflation. To help ease this burden, they have offered EV drivers a $3000 rebate for 20,000 electric vehicles under $68,740 and a $100 registration discount. Also, low emissions vehicles do not attract the luxury car tax rate.

The Victorian government has a 50% target of new car sales to be electric by 2030, has invested $19 million into regional charging infrastructure, and has committed $10 million towards the conversion of 400 vehicles within the government fleet.

For Queensland EV drivers, things are pretty simple – you receive reduced stamp duty for your electric vehicle. Drivers pay $2 per $100 in value up to $100,000, and $4 per $100 after the threshold. Comparatively, combustion engine vehicles pay up to $6.

The Queensland Government has also committed to increasing the number of electric vehicles in its fleet to 288 in 2022 and doubling this number yearly. In addition, they have committed to an extension of the Queensland Electric Super Highway with 49 Fast and Rapid charging locations across Queensland.

The Tasmanian government offers Tassie EV drivers a two-year stamp duty exemption for new and used electric vehicles, estimated to save around $2000.

In addition, the government has committed $600,000 towards grants to develop more charging points in regional areas and has a target of 100% electric vehicles in its fleet by 2030.

Whilst the South Australian government hasn’t announced any subsidies or direct support for electric vehicle owners, it has committed significant funding for 110 rapid highway charging stations to be installed across South Australia and 350 fast destination chargers in Metropolitan centres by 2030-2035.

In addition, the entire South Australian Government fleet is set to be electric by 2030. While SA has proposed a Road user charge, this has yet to be implemented.

Western Australia also does not have any direct subsidies for EV drivers but is supportive of Uber or ride-sharing operators through an exemption of the 10% on-demand transport levy.

There is a small cost saving to be found through the EV Home Plan Incentive, which offers $200 and 60km free per year for charging during off-peak periods.

$21 million has been committed to the construction of the world’s longest EV Charging superhighway, which acts as a safety net for EV drivers looking to complete long-distance travel.

The Northern Territory currently has no subsidies or incentives other than EVs able to pay the lowest registration fees in the small car category, like Queensland, which equates to an estimated $655.55 a year.

So, where would you like to live as an EV Owner? The clear standouts are New South Wales and the ACT. Here’s hoping that the Federal Government comes to the party to offer a clear overarching policy that can help align all the states and stimulate EV uptake across Australia.

Get everything you need to support your own EV uptake by contacting us on 1300 406 210 or sales@evse.com.au.

How to Safely Charge Your Electric Car at Home

There is no doubt electric mobility is here to stay in Australia and around the world. 2022 also promises an exciting inflow of electric vehicles (EV) due to the inflation of world oil prices. Drivers who are thinking of switching to EV might be wondering about charging methods: what is the best way to fill […]
Read More