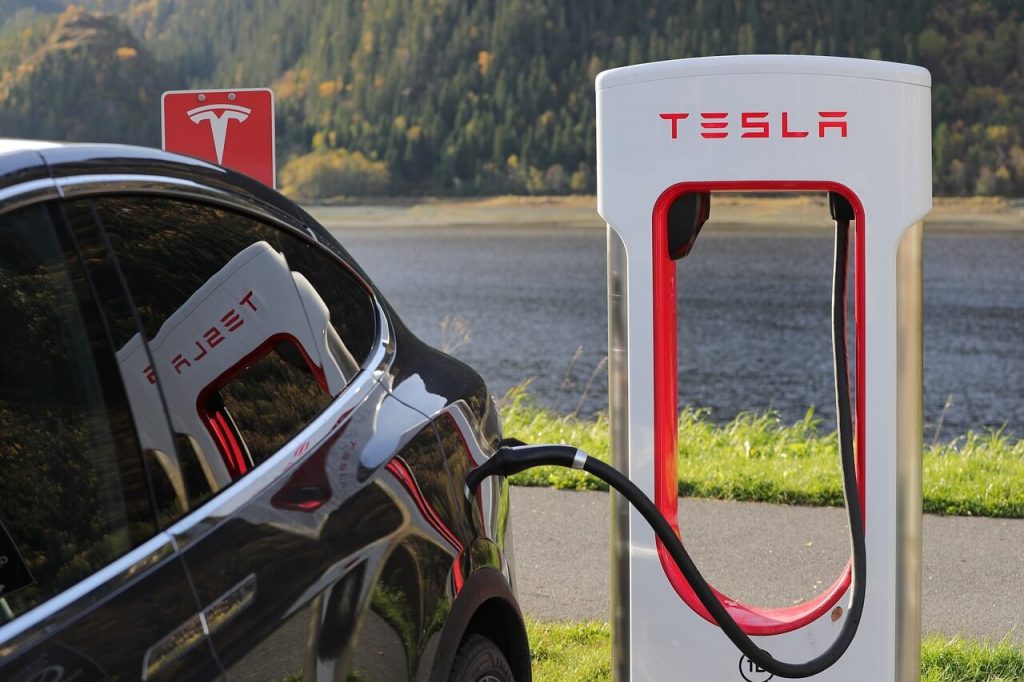 It’s now been announced the Model 3 standard range will travel 490km in the standard range with a 54kWh battery. In other words, every kWh of electricity consumed will produce 9.1 km of range. This has the effect of also increasing it’s range per hour of charge both from an AC and DC charger.Single Phase 7kW Tesla Charging Station – This now will deliver a charging speed of 63.5 km / hour

This improved efficiency highlights the global trend of continuing battery improvements driving the EV industry forward. When you think about the advancements made by the internal combustion engines over time one can only see the long-term effect of research and development for the Tesla product line. 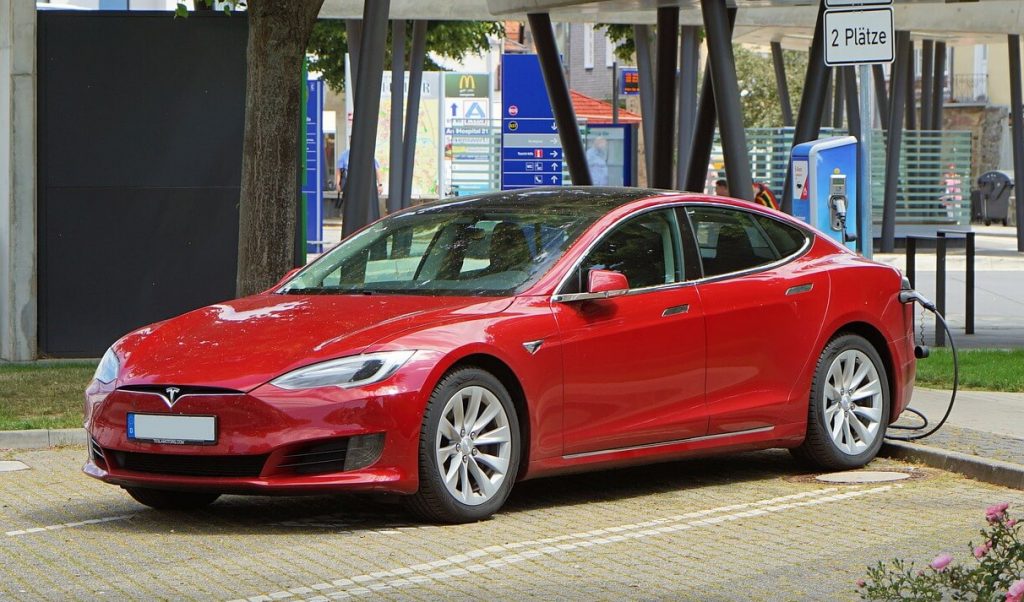 Image by Andreas Lischka from Pixabay

The trend of Tesla to continuously improve their vehicle has not been lost on the Model 3 which has already seen a 30km improvement in range in the last 12 months alone. Further signals out of Tesla’s lab in California indicate a 100kW 900km range Model 3 in development.

The reason Tesla is extracting a high kilometre per kWh ratio is simple when compared to the car industry. Since 2008 Tesla has been developing a few key features

What’s clear is Tesla is aiming to be the first mass market EV to break the magic 10km / kWh mark and with it further expand it dominance in the sector. This will continue to translate into Tesla charging speed improvements and the overall satisfaction of its customers.

What’s important to note that there is electricity loss primarily due to heat when charging an electric car from a portable, wall box or DC charging station. Generally, a portable charger operating from standard Australian power point will exhibit electricity losses of up to 18% which an AC Tesla charging wallbox will show about 8-10% loss of electricity. The loss comes about from resistance in the copper of the cable and in conversion of AC to DC current with the vehicles on board charging system. DC chargers tend to be 93% efficient so about 7% is lost in the charging process.

A further benefit of EV charging is regenerative braking which helps the Tesla to recapture electricity to charge the battery. A Tesla delivers 65% of the supplied energy from the wall power to the road and then with the use of regenerative braking can reclaim up to 15% of that energy to help produce an overall efficiency of 80% according to US figure.

Hyundai Ioniq is the only car model in the Australian market that offers choices of pure electric, plug-in hybrid and hybrid at the same time. There is not much big difference between the 2021 models and 2020 models. The only noticeable change is that Hyundai has replaced the Summit Gray exterior colour with a new […]
Read More

“The world is going to need more copper and nickel for more renewable power and electric vehicles, iron ore and high-quality metallurgical coal to produce steel for infrastructure – and that includes infrastructure for decarbonisation – and potash for sustainable global food production” BHP chief executive Mike Henry. BHP is preparing for the future with […]
Read More