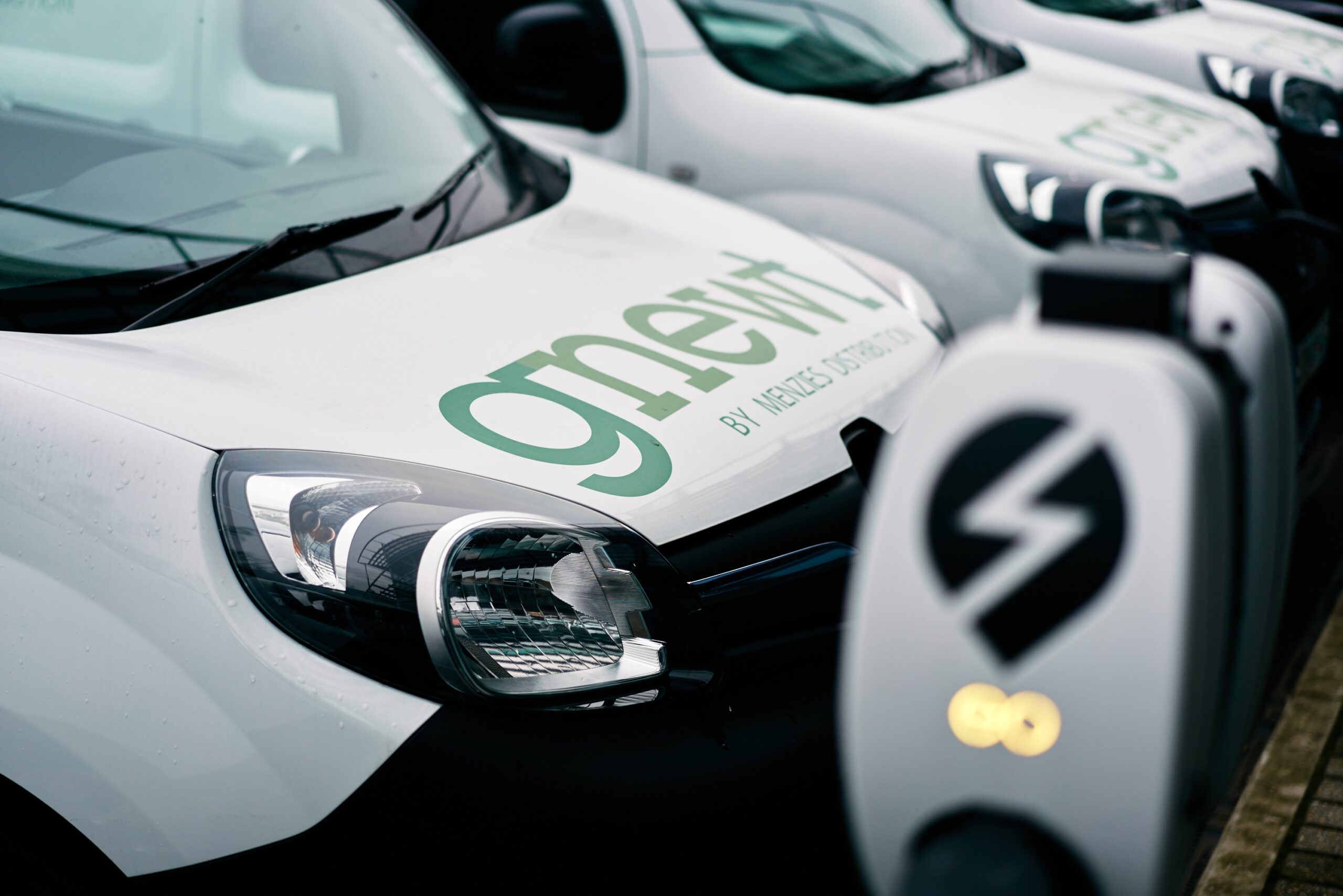 Could electrifying your fleet could save you $800,000?

When will more Australian organizations unlock the savings from charging up their EV fleets?

As more and more fleet managers begin investigating the merits of switching their fleet to electric cars, they are uncovering the significant cost savings that an electric vehicle fleet has over a traditional fleet of vehicles. With Australia’s selection of electric vehicles set to grow over the coming years, fleet managers will be spoilt with choice for mid-range electric vehicles capable of 250km of range from just a few hours on a fleet EV charging station.

So where are the significant cost savings from you may ask?

Petrol is an increasingly expensive commodity, with electricity being a far more cost-effective way to travel the same distance. Given most of the EV Fleet will be out during the day being used by the workforce, the majority of fleet EV charging will occur overnight at cheaper off-peak tariff rates of between 10-12c a Kilowatt hour. EV fleet charging, therefore, equals a cost of less than 2c per kilometer or $1.70 per 100km compared with $9.00 per 100km for a modern petrol car to run on petrol costing $1.20 a liter.

With less moving parts and components, an electric vehicle fleet is going to require far less servicing or repairs than a petrol vehicle. An electric car doesn’t require an oil change, cooling system flushes or timing belt changes as well as having less wear on the brakes given most electric vehicles use a regenerative braking system which helps to recharge the battery using energy created during braking.

When considering the best fleet EV charging solution its important to consider a system which is smart, simple to use, cost-effective and scalable. The last thing you want is for your fleet EV charger system to limit your transition to electrification as it can’t scale up as your EV fleet grows. With smart and scalable fleet EV charging stations such as the eo Genius system, fleet managers can ensure that charging can be scheduled in a way to avoid Utility Demand Charges or Peak Rates to achieve the most savings. In addition, with easy access onto the eo Cloud back-end management system fleet managers can access driver and charge logs and record energy usage for reporting and tax purposes.

Case Study: How Hampshire Police Force Plans to save $800,000 with Fleet EV Charging

Hampshire Constabulary has become the first non-metropolitan police force to switch its general fleet from petrol and diesel cars to electric cars. The electric vehicle fleet which are BMW i3 Range Extender (REX) models won’t be replacing emergency response vehicles but instead will be used for general journeys by officers and detectives. The police force emphasised the cost-cutting aspect of the cars as the electric vehicles had been purchased at a large discount, reducing depreciation to virtually zero and that the price of fleet EV charging is less than a third of a petrol car. “We are spending public money so it is vitally important that forces find pioneering new ways to transform the way things are done,” said Tester. “There is a perception that electric cars are expensive but we have done the sums and with the help of government grant, the savings for the first three years are £450,000 ($800,000 AUD).

Load Management Requirements in Electric Car Charging Load management is required where the combined power required to charge all cars plugged in exceed the building’s electrical supply infrastructure for charging EVs, whether it be at a DB, sub-board or MSB level. Whilst this functionality is unlikely to be required in the near term, it will […]
Read More

Linking Commercial and Home Charging Together Monitoring your vehicles work and home place charging is vital to the electric car lifestyle. Petrol vehicles across the world are being replaced with electric cars which present a unique challenge to fleet and business owners. An electric car needs to have the cost of it’s infrastructure factored into […]
Read More