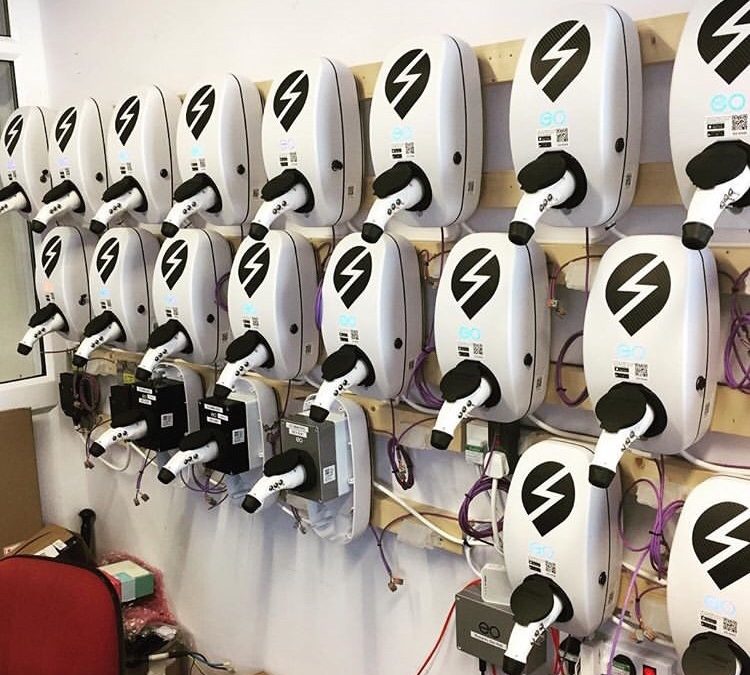 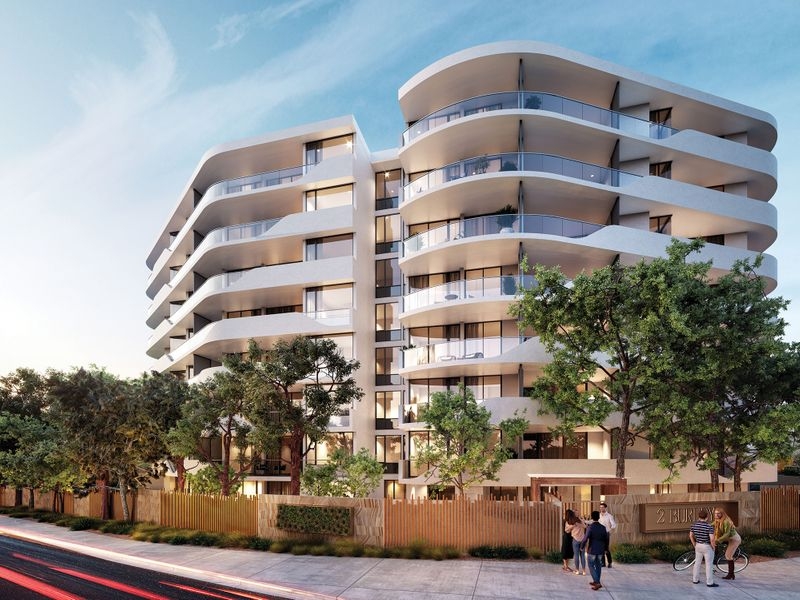 Putting 40 electric vehicle chargers in one Sydney apartment development will establish a record for the largest single site apartment installation of such chargers.This highlights the shift which is occuring in the Australian market as mainstream acceptance that the transition to electric vehicles is already well underway. Property developers are already feeling the demand from customers for more energy efficient and amenity filled locales, understanding that an EV ready apartment can attract a significant premium over one without this feature. In addition it is much easier and cost effective to have the EV charging infrastructure built into the new development rather than try and retrofit the apartment block in the future.

EVSE Australia is also in the process of fitting out 11 chargers across five car parks for North Sydney Council and putting another 22 chargers in a St Leonards Square apartment development by Mirvac, further highlighting the progress being made across Sydney.

“It is far easier to set these buildings up to be EV ready from the outset, rather than try and retrospectively upgrade. The beauty of our EO Genius system means that once they have the backbone infrastructure set up, adding more chargers in the future is far simpler and more cost effective as the product is designed to be scaleable and futureproof from the outset.”

EVSE Australia has been installing chargers for more than four years and has noticed a significant increase in demand from developers and commercial builders in general for Apartment EV charging.

The developer initially wanted to install a provisional 10 EV chargers in his carpark to attract potential buyers to his development and increase the value of his proposal. 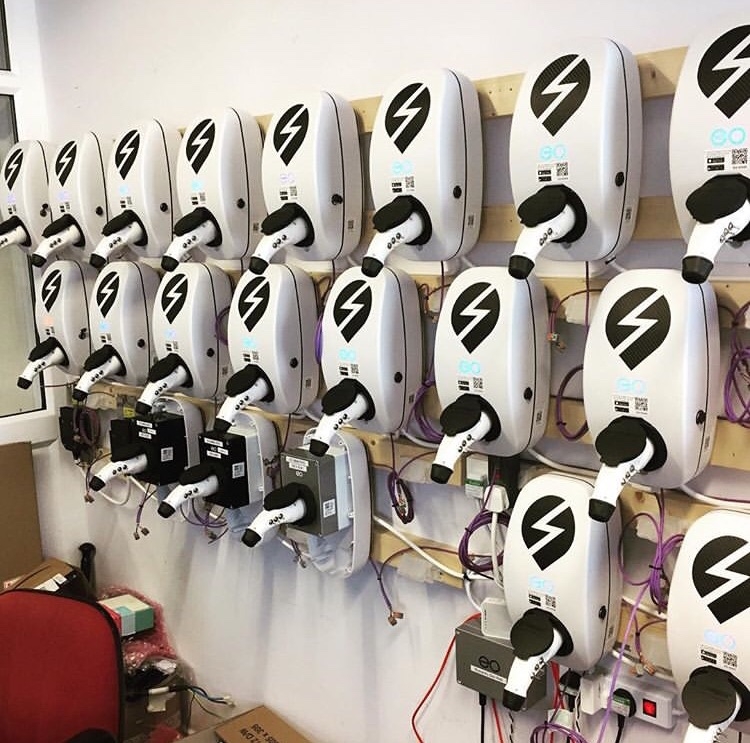 He then started to offer apartment owners the option of upgrading to an Apartment EV charging station in their apartment carpark. More than 40 new residents took up the offer. The developer also had 7kW EV charging systems installed to ensure all residents would have access to fast home charging.

Given 80-90% of EV Charging is done at home, it is crucially important the even Apartment owners can access this crucial infrastructure to ensure everyone has the opportunity to transition to electric vehicles.

The news of this installation has made headlines across the country with features in The Driven and Domain.