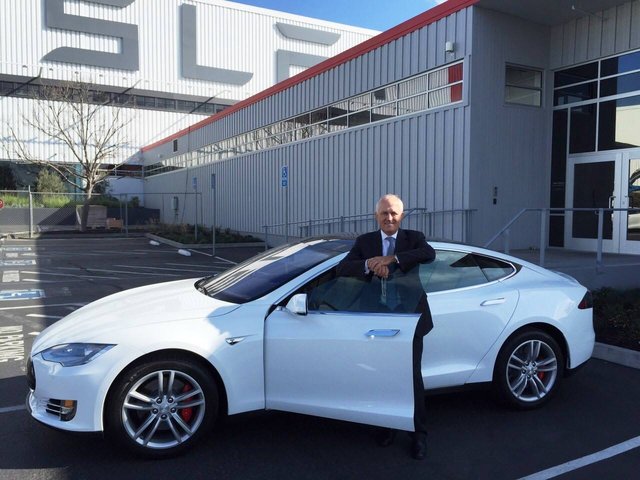 Electric vehicle usage across the world is growing year on year. According to the International Energy Agency, the number of electric vehicles on the road skyrocketed to 2 million after being essentially non-existent just a mere five years ago. Unfortunately, in Australia, the uptake of electric vehicles has been a slower than what is occurring across Europe, United States and China. This was covered in our last blog where we looked at the current state of Electric Vehicles in Australia.

At EVSE we see the following three things as the most important things that need to happen to accelerate the uptake of EV’s in Australia.

Whilst we would all love to drive a Tesla Model S or a BMW i3 neither of these cars is accessible to ordinary Australians. The average purchase price for a vehicle in Australia is around $40,000-$50,000, so for EV’s to really take off, then prices need to come down closer to these levels. The bright side to this is that in the coming few years (2018/2019) we will be receiving a range of EV’s priced closer to this key bracket; Tesla Model 3, Hyundai Ioniq and Next-Gen Nissan Leaf will all bring Electric Vehicle technology to a larger part of Australia’s automotive market. This combination of real-world range (+300km) and real-world pricing will move the dial.

Range anxiety is the number one concern for any prospective electric vehicle driver. Whilst metro driving and daily commutes are more than covered by the range or most EV’s, road trips and longer drives still remain as a bit of a question mark. For most people EV range will never be an issue given that they rarely travel over 100km in a single day. Keep in mind that you will generally be starting with 100% range given you would have charged overnight at home which is a different mentality than your traditional vehicle. Whilst we are seeing more and more investment in EV charging stations by councils, shopping centers, universities, hotels, and businesses, more charging is necessary along high way routes and in regional towns to help promote uptake. The recent announcement by the NRMA, QLD, WA and SA governments to create EV highways and public charging infrastructure is a great start, but more still needs to be done to link Australia’s capital and regional cities together.

Australia is one of the least supportive developed nations when it comes to transitioning to lower emissions transportation. It comes as no surprise that the uptake of electric cars has been most successful in countries where governments provide financial incentives. In a recent interview, BMW Australia boss Marc Werner recently said that the Federal Government is “crazy” not to introduce “legislation that will assist with the purchase of these vehicles” as tax and registration incentives will eliminate the price differential between petrol and electric vehicles.

The Finkel report which looked into the security of Australia’s energy supply also found that “the right mix of incentives for the uptake of electric vehicles along with a decarbonised electricity grid could help to achieve significant emissions reductions in Australia’s transport sector, which in 2015 accounted for about 18 percent of Australia’s emissions”.

The government needs to back a low emissions future and support the transition of drivers from ICE to EV’s and can do this through any number of different ways such as subsidies, tax rebates, luxury car exceptions, registration discounts and transit lane access to name a few. Government support would only be necessary for the first few years to stimulate update and support change rather than being a long-term necessity.

Adelaide Airport now offering EV Charging with Keba EV Charging Stations In our last blog, we spoke about public EV charging stations being one of the three key requirements to support the uptake of electric vehicles in Australia. Last week Adelaide Airport made history by becoming the first airport in Australia to allow open access […]
Read More

Charge 360- EV Charging For A Fleet Operator Made Easy

One of the most challenging aspects of electric vehicle ownership is tracking electricity consumption. This comes about from electric vehicles having the ability to plug in just about anywhere, from a domestic power point to a rapid DC charger. The ability to replicate this experience is fundamental in providing fleet managers the ability to take […]
Read More