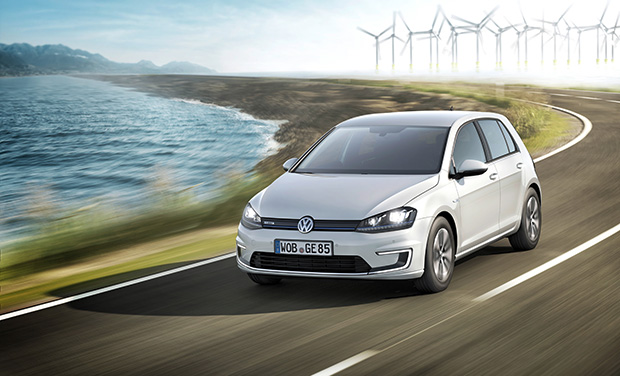 What is range anxiety and should electric vehicle drivers in Australia be worried about it?

One of the most common reasons for people to be dismissive of electric vehicle technology in Australia is the argument of range anxiety, or the fear of being stuck in the middle of nowhere without any charge left to make it home.

Lets take a look at some facts to see if this is a hard objection, or just simply an excuse used against embracing new technology.

Despite it’s enormous landmass, Australia is a very urbanised city, with over two-thirds or 21 million people living in our major cities. In New South Wales for example, 4.29 million people live in Sydney, highlighting the way in which our population in congregated in specific areas. What these means for a potential EV owner and for EV infrastructure is that unlike many European countries, EVSE does not necessarily need to be spread throughout the country. Instead the development of EV charging facilities needs to predominantly centre around these key metropolitan areas. Electric car charging is predominately performed at home or work comprimising 95% of all electric car charging sessions.

Given only 10% of cars travel more than 100km each day, and most of this driving is from home to work, the current range of electric vehicles on the market should be able to satisfy the requirements of most people. Given the ease of installation of a home electric vehicle charger, and the increased investment by workplaces with EV charging equipment and the roll out of EVSE at public amenities such as car parks, universities, shopping centres and local council areas, the likelihood of travelling on a single charge is declining significantly.

What this means is that a Tesla Model S (450km) Nissan Leaf (170km) or a BMW i3 (160km) will be more than adequate for most peoples needs which we covered in a past blog post. Tesla also has a Tesla destination charger and Tesla superchargers for highways drivers while their are national EV networks available with ultrafast 350kW chargers

So what about long drives on holidays?

This is where issues may arise, although as Tesla builds out its supercharger network, and public and private enterprise continues to invest in DC fast charging networks, this will become less of an issue as 20 minutes of charge will often see up to 80% of the battery being re-filled. Add to this the ability of portable chargers such as our Portable EV Charging to provide a slower trickle charge, drivers today do have plenty of options to help get them to their holiday spot.

A happy medium for people who do regular long trips may be a plug in hybrid electric vehicle (PHEV) such as the Mitsubishi Outlander PHEV, or the newer Audi E-tron, Volvo’s, Mercedes and BMW versions. These have a small electric motor which gives the driver a range often between 40-70km for city driving, as well as the ability to switch to a petrol motor when the battery is depleted.

What this means is that most city driving done day-to-day uses almost no petrol but the ability is there to travel long distances without range anxiety on the petrol engine.

Longer term, full electric vehicles will have less issues as battery technology increases and evse infrastructure continues to be rolled out across Australia.

What plug does my EV require in Australia

EV Charger at Home – Is It a Good Choice?

When compared to public charging stations, home charging stations come with their own benefits. If you are getting ready to buy your first electric Renault, by now, you must be wondering whether to install Renault charging stations at your residence. Charging an electric car at home is convenient and makes your life easier. Unlike public […]
Read More