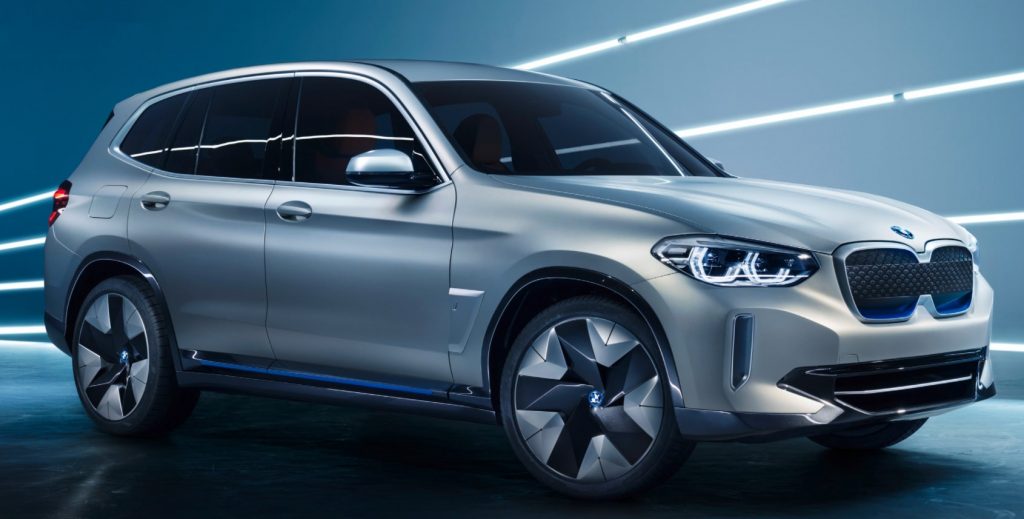 The 2021 iX3 is the first all-electric SUV made by BMW that combines the concept of expression and innovation. BMW iX3 is a midsize SUV and will arrive to Australia mid-2021. The fifth generation of BMW’s eDrive electric drivetrain technology is employed onto the iX3. This technology will also be used to support the electric i4 liftback and iNext SUV in the coming years. The iX3 perfectly combines the best of two worlds: the premium quality and sporty driving dynamics from BMW X3 and the top-performance electric drivetrain technology. A BMW iX3 Charging Station provides a complete overnight charge to maximise range and performance.

Thanks to the clear and powerful contours, the iX3 has a puristic exterior that is modern and fascinating. The front is striking that leaves a deep impression at first sight. The expressive BMW i accent makes an emphasis of the exclusivity of BMW’s first all-electric SUV. The low positioning of the battery system allows iX3 to provide a low centre of gravity, resulting in enhanced lateral driving dynamics. The boot space remains unchanged compared with a normal BMW X3. The iX3 offers 510 litres boot space, and will increase to 1560 litres when the back seats are folded down.

For the interior, there is no significant difference in the layout compared with a normal BMW X3. The iDrive 7 infotainment system is employed to ix3, with a 12.3-inch digital instrument cluster and a 12.3-inch central display installed. Cloud-based navigation is also integrated. It is worth to note that this navigation system is able to change the route to pass through the public fast-charging stations. This will make a long-distance travel easier than before. The system can dynamically schedule the route to keep the battery charged.

In terms of performance, the BMW iX3 comes with a 74kWh lithium-ion battery that has 10 modules, 188 individual prismatic cells. There is only one electric motor, which is mounted on the rear axle. The motor produces 210kW of power and 400Nm of torque. It is claimed by BMW that the driving range is between 450km and 459km on Europe’s WLTP (real-world) test cycle. BMW claims that the acceleration time from 0-100km/h is 6.8 seconds. This is 0.5 seconds slower compared with the petrol X3 xDrive30i. The electronically-limited top speed is claimed to be 180km/h for iX3.

BMW decides to give up the setting of dual-motor four-wheel-drive, which is employed by some rivals such as Audi E-Tron. BMW decides to mount the electric motor together with the battery set at the rea axle. This decision allows the iX3 to have a distinctly rea-biased weight distribution at 47:53. This setup allows the iX3 to keep many merits that BMW’s more conventional fuel-fed vehicles have. 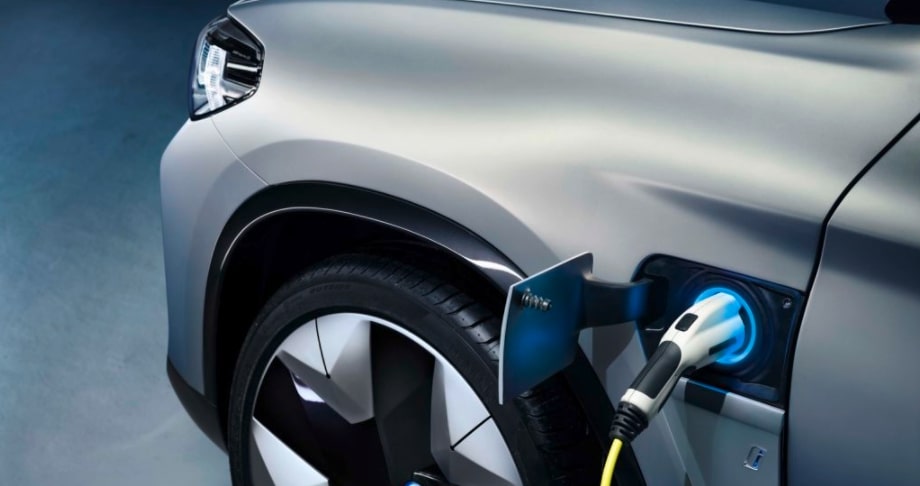 In terms of charging, BMW iX3 is compatible with up to 150kW DC using the CCS2 inlet, although this need to be suitably optioned. The 150kW DC charging system will charge the iX3 at a fascinating speed, 80 per cent charge in 34 minutes. However, for the majority of the Electric Vehicle drivers, 90% of the charging sessions are done at home or at work, using the BMW charging station.

The maximum AC charging speed for BMW iX3 is 11kW. A 22kW wall mounted BMW charger will fully charge the BMW ix3 in around 7 hours, while a 7kW EV charge will complete the charging in around 11 hours. This sounds to be a little bit slow but for most of the drivers who travel around the city to work, this is more than fine. Let’s think for a driver who travels 40kM for work a day, which is around 8-12% of the battery. It takes around 40 minutes for the recharge using the 22kW charger (1 hour using the 7kW charger), which means the driver can easily have a fully charged car, if the car is plugged in during dwell time.

To further maximise the chance of getting a faster charge in the public charging infrastructure, a 3-Phase Type 2 to Type 2 EV Charging Cable will allow utilisation of all 11kW to power the BMW iX3.

The 2021 BMW iX3 will arrive in Australia in mid-2021.  The price of the new BMW iX3 is not announced yet, BMW needs to stay competitive in terms of pricing considering the fierce competition in the luxury all-electric SUV market.

Approximate Range & Price for the top 10 electric cars in Australia