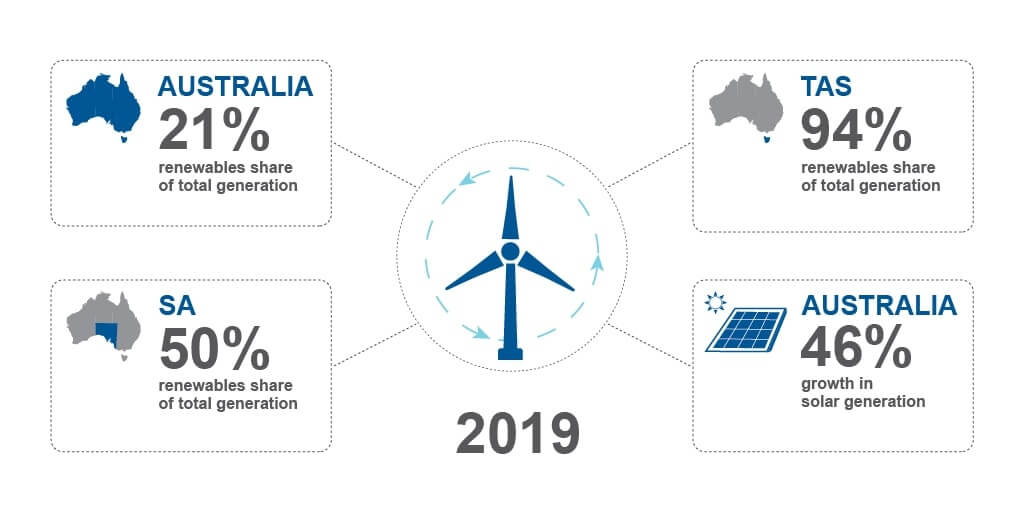 I’m sure you’ve heard to EV myth #1. Using an electric car just shifts the fossil fuel production to the electricity station and the tailpipe emissions to the coal fired plant. But the reality is Australia’s grid is getting cleaner and with new technology so are EV’s.

So let’s do the research and evaluate the Australian grid in terms of renewable and fossil fuel consumption.

As of 2019 we now have a grid that’s fuelled by 21% of renewable energy with Tasmania being the Australian leader with a staggering 94% of its electricity being generated by clean energy. But that’s still 79% powered by fossil fuels. However, the trend lines are showing Australia employee a global leading amount of renewable energy in the last few year. 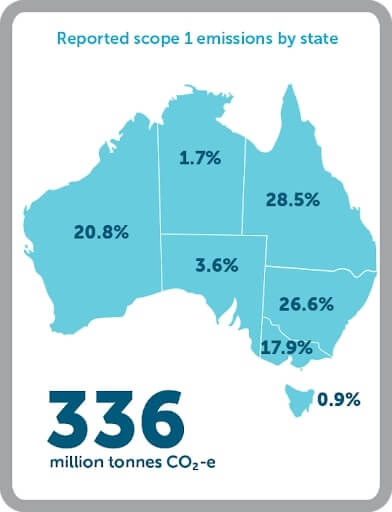 Lead by Queenland and NSW or coal heavy states. South Australia and Tasmania only produced 3.6% and 0.9% of CO2 emmisions

If the current trend continues by 2026 wind and solar will form the bulk of Australia’s energy production with coal seeing massive reductions. While for the forseable future we will have electricity still being supplied by hydrocarbons especially during the evening peak this will begin to fall further in 2030 as technology and grid balancing becomes widespread. Hydro electricity will also grow significantly with Snowy Hydro 2.0. For those who don’t know Hydroelectricty is essentially a big battery of electricity. Therefore the onset of Snowy’s expansion will have a massive effect on the evening peak further reducing coal and gas. 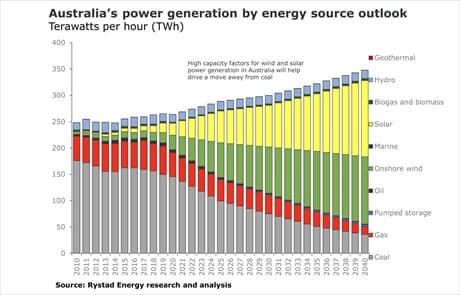 With the increasing renewables entering the Australian grid we can assume that electrifying vehicles will further reduce future CO2 emissions. As the grid gets cleaner so to will electric cars and therefore remove inefficient and polluting internal combustion engines.

In a previous blog we showed that a The Nissan Leaf’s utilises 0.18 kWh / km of electricity. Even when powered by the carbon and coal heavy NSW grid it emitted 2x less carbon dioxide and a huge 10x less carbon when powered in Tasmania or South Australia.

Let’s remember we have not calculated the carbon required to extract, transport and refine the crude oil. We also know that an electric vehicle using batteries is over 5 times more efficient with it’s consumption per kWh of power. So not only can you generate clean energy but it also uses energy better. This is simply due to less moving parts within the vehicle. Hydrogen requires an expensive and energy expensive production process and therefore although better than petrol it’s still no where near a battery powered EV. 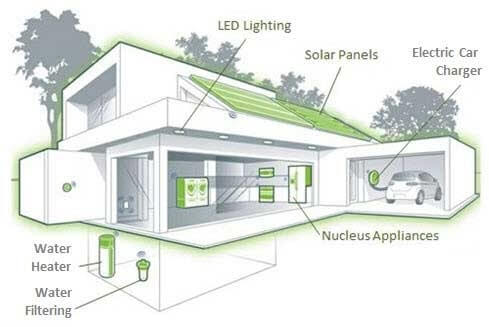 Now this is all based on charging an electric car without any intelligence. Fortunately, we now have that capability. We’ve been looking at charging only when the grid is producing any electricity. But what if we charge when our home solar is producing electricity or on EV tariffs that are linked to high solar and wind production?

Smart home charging to make use of clean energy

The advent of technology is also allowing electric vehicle chargers to identify home clean energy production from solar and wind. EV charging technologies such as the new EO Mini Pro can identify solar production and match the electricity into the electric car as a solar sponge.

This allows homeowners to not only charge using clean energy but also for Free. The use of localised clean energy solutions will inevitably have the effect of reducing green house gas emissions. Furthermore, the large size of EV batteries allows home owners to become more selective about charging and therefore adjust charging to suit times of clean energy production either through local production of grid clean production via EV tariff integrations.

As shown electric vehicles will not be moving the source of carbon dioxide from the tail pipe to the electricity plant. Not only are they more efficient with the energy they consume they can already be powered exclusively with clean energy.

EVSE Australia & The University of Queensland team up to power EV

Earnings for models within the Internet

Earnings for models within the Internet Together with the development of the Internet, the possibilities of creating money have significantly broadened without leaving your computer. One of many ways is to work as a model looking at a webcam on professional resources. Some people try to review such activities with prostitution, simply they are right. […]
Read More