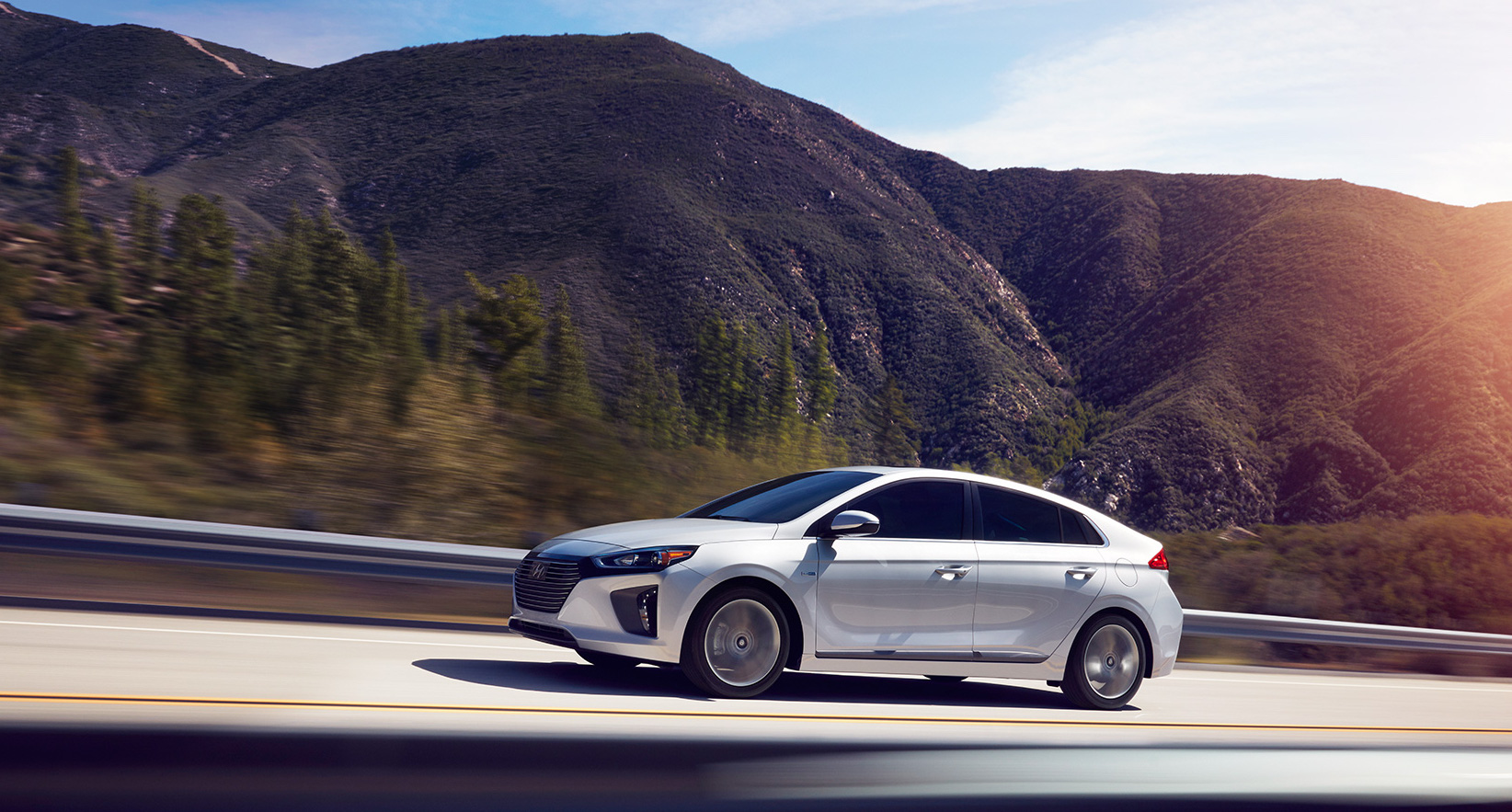 The much anticipated Hyundai Ioniq range headed down under

EVE Australia is eagerly anticpating one of the most exicting line ups of green vehicles to hit our shores in recent times. Hyundai Australia recently announced that they will be bringing all three of their eco-friendly Hyundai Ioniq variants, the Hybrid, Plug in Hybird (PHEV) and full battery electric (BEV) Ioniq, in late 2017.

In what stands as a major statement and yet another hint at where major car manfuacturers see the electric vehicle industry headed, the Hyundai Ioniq is likley to be the most affordable electric vehicle on the road today.Combined with a Hyundai charger customers will save further on running costs due to cheaper electricity

In the U.S, the Hyundai Ioniq is priced below its most obvious competitior the Nissan Leaf, and EVE Australia can’t see any reason why this would be any different for Hyundai Australia.

Hyundai’s engineers claim that the Hyundai Ioniq is the most energy efficient EV on the market today, with the 88kW electric motor powered by a 28kW pack achieving a 280km range. A Hyundai Charging station at home will provide a 4 hour recharge time

“We think there are buyers for all three products,” says Scott Grant. Hyundai Australia’s chief operating officer believes hybrid tech is now mainstream, plug-in hybrid is for those who want to take a tentative step towards full electric, while the Ioniq electric is for early adopters.

EVE Australia hopes that the continued arrival of electric vehicles will begin to push Federal, State and Local goverments towards incentives and further support of low emission vehicles to increase adoption and support a cleaner environment.

Our leading range of Hyundai EV chargers and EV charging cables will continue to support Hyundai Ioniq drivers and all drivers of Electric Vehicle’s on Australian Roads.

Following hot on the heels of the Hyundai Ioniq EV and PHEV, Hyundai Australia look set to take the Australian Electric vehicle market by storm with the release of the highly anticipated Hyundai Kona EV. This will be the first real word compact all-electric SUV to hit the market with the excitement matched by the […]
Read More