“The world is going to need more copper and nickel for more renewable power and electric vehicles, iron ore and high-quality metallurgical coal to produce steel for infrastructure – and that includes infrastructure for decarbonisation – and potash for sustainable global food production”

BHP is preparing for the future with its move away from petroleum and clearly backing the electric future through their investments in battery metals. While we note that BHP has “merged” the business with Woodside, it’s clear that the newly formed company allows BHP to walk away from these assets. 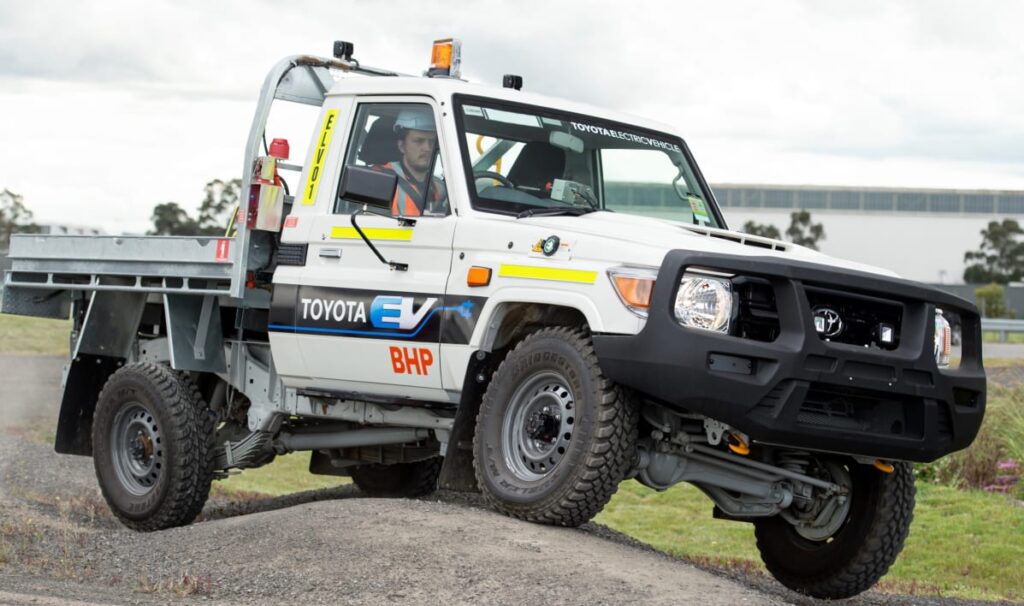 The confirmation comes after weeks of speculation BHP was planning to get out of the petroleum business as part of an exit from fossil fuels. BHP has also retreated from thermal coal in electricity production – there’s an Adani ready to pick up the slack.

However it’s not all good news. The reality is, petroleum production will continue under a merger with Woodside to essentially create an Australian version of Exon Mobil.  However, the shifting winds are clear and the divestment represents another domino in the race to clean energy. As I’ve always said, transport is getting from A to B. If it can be provided at a lower cost, with cleaner energy and without tailpipe emissions then we must embrace the technology.

But BHP isn’t the only ones to join the EV party and enjoy a weekend in their new EV. The Saudi investment arm has already banked strong gains through the Aramco IPO and in both Tesla and Lucid motors stock. I’m not trying to be funny but this Hedge against oil may not work out in the Kingdoms favour. 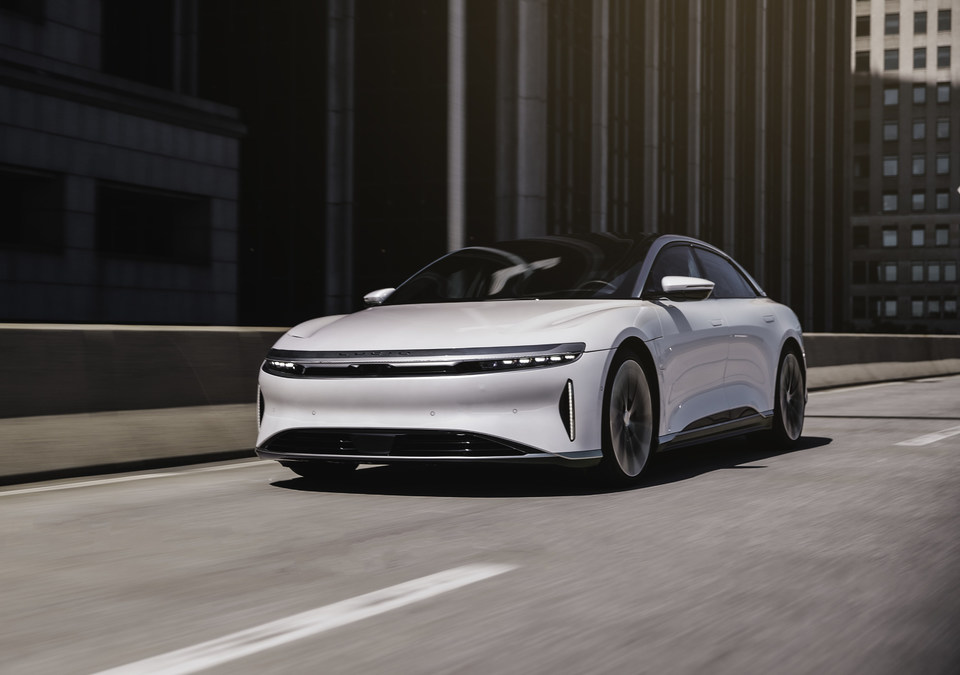 Saudi Arabia has even hired advisers including Boston Consulting Group to explore the establishment of its own domestic electric-car maker, according to people familiar with the matter. The project is linked to existing plans to build up automotive infrastructure in the country and boost local manufacturing. This investment in EV technology is a true indication of the future of the technology – akin to a thermal coal baron investing in solar panels.

Finally, the UK Conservatives have effectively banned petroleum-based vehicles from 2030. The Conservatives are stealing the environmental agenda back from Labour in the UK, leaving rival parties, Labour and the Greens, frustrated.  Boris Johnson has laid out a ten point plan to create a Green Industrial Revolution – which will generate and support hundreds of thousands of jobs across the UK. Importantly, EV’s are the front and centre of this policy with EV charging infrastructure being built to support this across the UK. 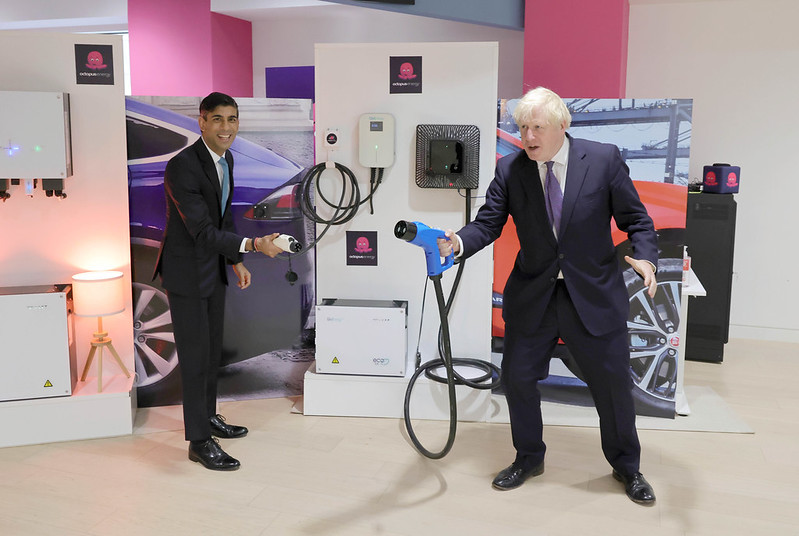 This has me questioning the wisdom of the Australian Federal government’s continuation down the current path when it comes to clean technology, the nature of which is leading Europe and now North America’s race to zero net emissions. We know that the overwhelming majority of Australian’s support this transition, but for some reason this seems lost on many of our leaders.

The Lowy institute study in 2021 shows that Six in ten Australians (60%) say ‘global warming is a serious and pressing problem. We need to be taking steps now, even if this involves significant costs’, with a 4-point rise from 2020. In a significant 8-point increase since 2019, a majority of Australians (55%) now say the government’s main priority for energy policy should be ‘reducing carbon emissions’ But if that’s not enough of a swing to change policy then look further in the report to see 91% of Australians say they would support the federal government ‘providing subsidies for the development of renewable energy technology’. That’s a supermajority only enjoyed by dictators rigging elections or when a country has a firm belief that we can invest in a cleaner and greener future. 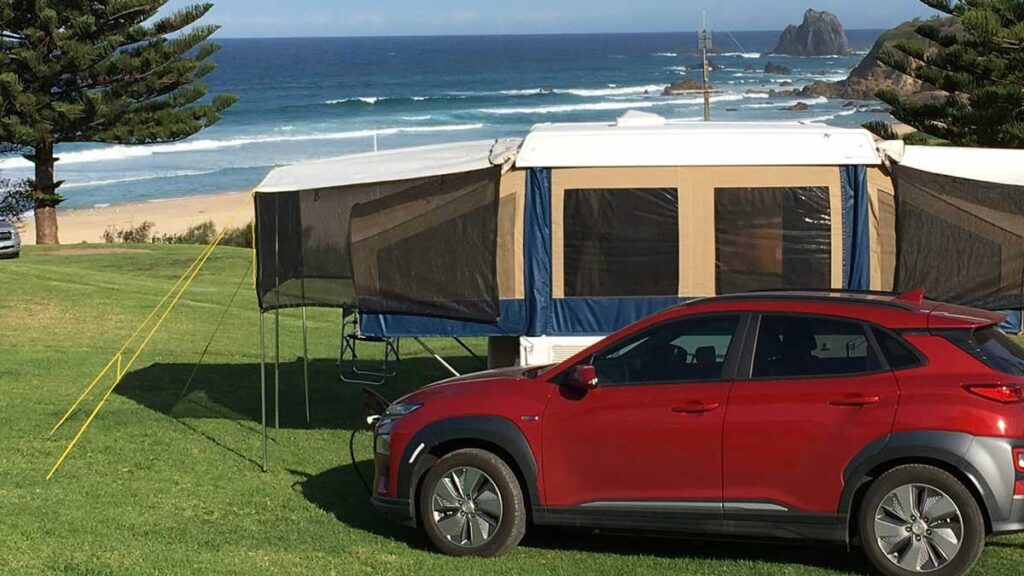 What’s clear by the announcement by BHP and others is that the economics, social and political factors are all aligning in Australia to finally put it’s full support behind EV technology. The argument from the last federal election that an EV will “ruin your weekend” or ‘leave a tradie in a Ute stranded on the Pacific Highway’ are clearly not a long term argument for the Australian Government. I’m expecting a dramatic shift in policy as we head to the polls in 2022 as this data filters into the hands of policy makers.

The only thing that’s ruining my weekend as an EV driver is COVID and not an electric future.

Find the closet EV charger in Sydney and NSW. If you live in another part of Australia that’s fine, just use the search engine on the top left Use this map to find the nearest electric car charge station to your location. Map courtesy of plugshare.com
Read More

Electric vehicle are becoming more and more popular. With big brands like BMW, Mercedes and Audi leading the pack in the premium segment, it is evident that EV is inevitably the future ahead. If you’ve a bit of money to spare and premium electric vehicle is on your shopping list, here is the top 5 […]
Read More