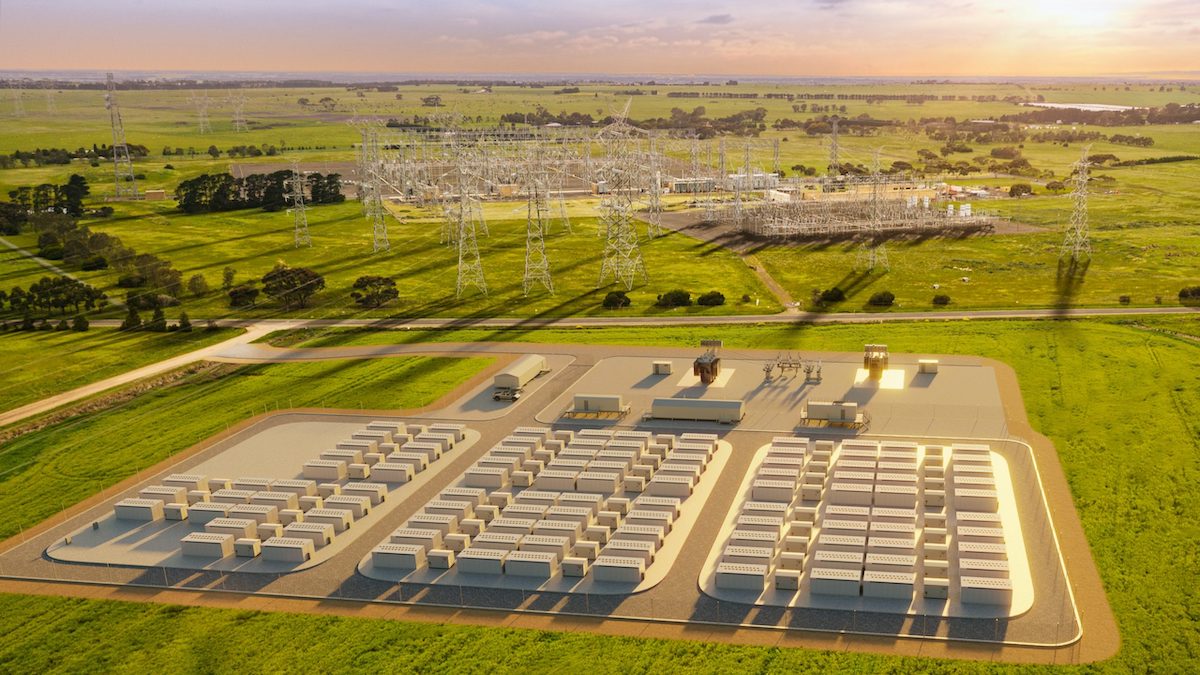 AGL has announced it will begin construction a 250-megawatt (MW) grid-scale battery at Torrens Island, providing Australia it’s second major battery storage option. But could further battery deployments such as this spell the end of V2G in Australia before it even gets started?

Unlike many other forms of energy storage and generation, batteries are particularly valuable because they provide flexibility. They can respond faster than other energy storage or generation technologies, and help maintain grid stability by turning on and off in fractions of a second.

V2G is an exciting concept where electric vehicles can connect to the electricity grid to provide ancillary services, such as frequency regulation, peak shaving & green energy storage via revenue sharing. In essence, it’s the UBER or Airbnb of EV’s – the aggregation of many parts to create a huge battery on wheels without owning the batteries.

V2G is compelling, especially in regions where traditional forms of storage, back-up or peak supply are unavailable or expensive. V2G has always had its believers and sceptics. Personally, I’ve sat on the fence evaluating the economic viability of vehicle-to-grid operations globally and have now shifted to being more sceptical as grid scale batteries effectively reduce the cost of peak electricity by utilising excess green energy.

The short answer is no. I recognise the potential of V2G but EV owners cannot just “turn on” V2G capabilities in their vehicles and expect commercial transactions to start generating a return.

In fact, we need a whole regulatory framework built before we even get close. V2G needs to be supported by policies that regulates electricity markets. 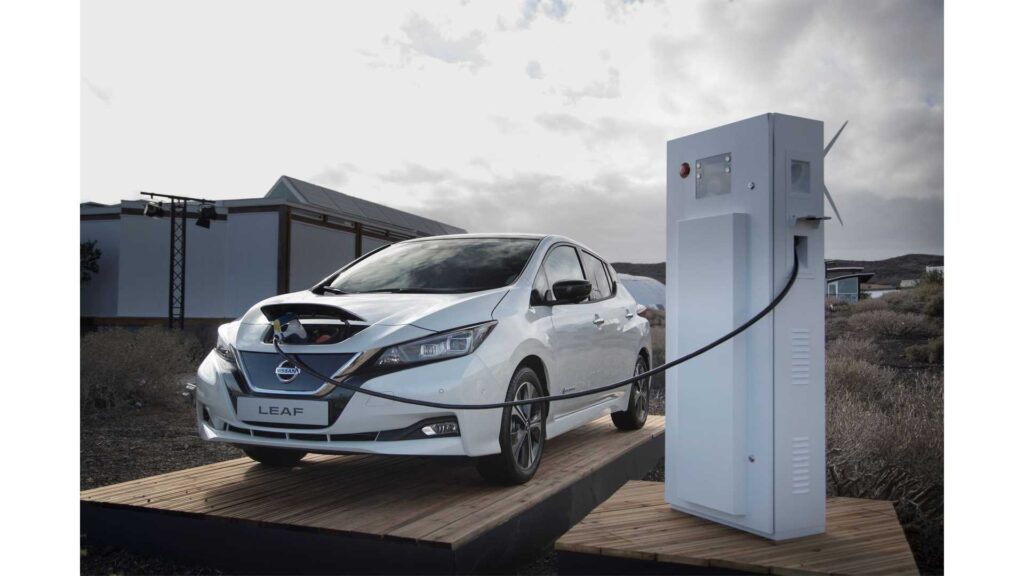 The challenges to the commercialisation of V2G are:

What have the studies shown?

The results have been mixed with some positive data from trials in Europe offset by other trials showing low returns and high infrastructure costs. For example, in 2017 a year-long trial in Denmark employing V2G allowed the fleet owner to generate revenue from the utilities. A fleet of 10 Nissan e-NV200 vans earned $2,600 AUD over the course of a year. However, this also came with a significant increase in the cost of infrastructure and equated to a profit of only $260 per van per year without taking into consideration the costs of the deployment. This means that V2G only marginally offset the extra V2G infrastructure charging costs. For fleet owners, minimizing operational costs requires a combination of pre-planning with utility involvement, charging and energy management, along with technology like V2G.

What happens when grid scale batteries reduce the electricity price spikes? The return on the investment is further squeezed and the economics of V2G become less viable. 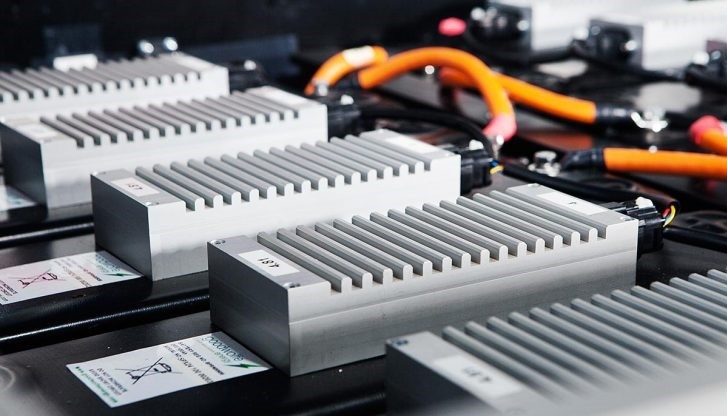 The auto industry has launched an innovation arms race to build smaller, cheaper, and more powerful lithium-ion batteries for electric cars.  The consequence – falling prices and technological progress that allows batteries to store ever-larger amounts of energy. As a result, grid-scale systems are seeing record growth globally and in Australia.

Grid scale batteries overcome one of the biggest obstacles to renewable energy — its cycling between oversupply when the sun shines or the wind blows, and shortage when the sun sets or the wind drops. By smoothing imbalances between supply and demand, proponents say, batteries can replace fossil fuel “peaker” plants that kick in for a few hours a day when energy demands soar. Experts say that widespread energy storage is key to expanding the reach of renewables and speeding the transition to a carbon-free power grid.

If V2G is still not viable what is?

We know that plug and play electric car chargers for large scale rollouts do not work. We know that long term having millions of EV’s plugging in at 5pm will cause additional stress on the grid and we have already seen examples of this globally. A Denver Electric bus operator found that they were paying “nearly 60% more to operate their electric buses compared to their diesel coaches”. Sounds impossible, but their peak demand bills from their utility reduced the economics of their roll-out. Internal investigations showed a demand response managed system was a smarter way to for this electric bus operators to energise their fleet – this would reduce costs by 80%. 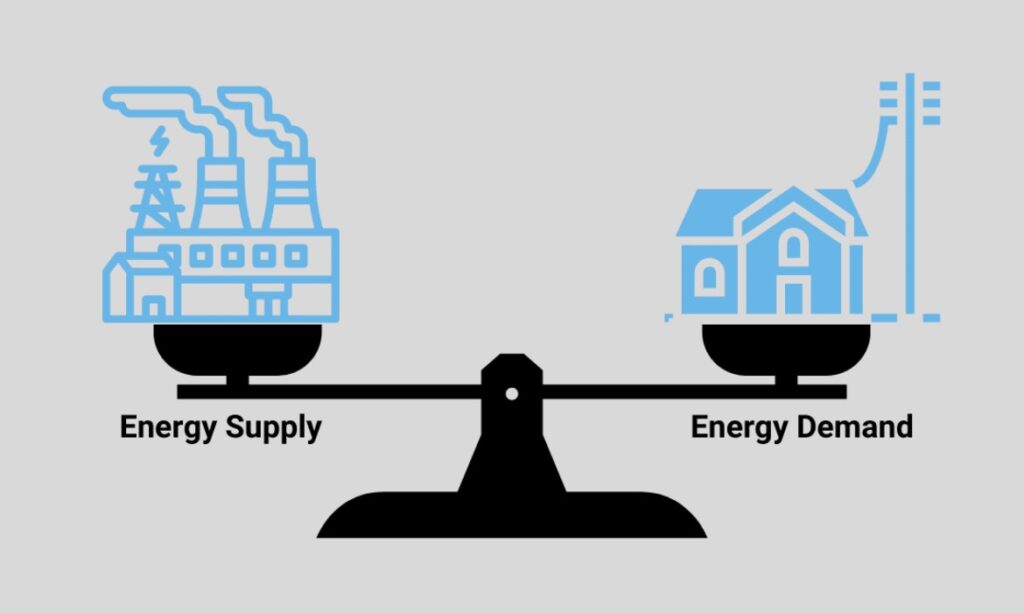 The ability to be paid for patience in short. Demand side response has many advantages and does not carry some of the risk of V2G. These include:

Analysis conducted by the team at EVSE Australia shows that an EV fleet owner can already look to save 30-60% of energy costs by using managed charging and machine learning via smart charging software, allowing a fleet operator to charge EVs when the rates are cheaper. This means that V2G alone is not enough to offset EV charging costs, particularly for fleet owners. Minimizing operational costs requires a combination of pre-planning with utility involvement, energy management and understand a vehicles dwell & utilisation time. Demand side response can further improve that dynamic by allowing fleet and EV owners to be paid to reduce, stop or alter their charging session.

Whilst we think that V2G technology is exciting and something that we will continue to explore as this market evolves, we are also investing heavily into developing OCPP based Virtual Power Plant (VPP) capabilities in partnership with Exploren. The ultimate aim is to help our customers reduce the operational cost of owning an EV but also provide grid operators a powerful tool to help balance the costs of electricity to end users.

How Does an Electric Car work?

Video thanks to https://carnewscafe.com How Does an Electric Car work? In an electric car, recharagable batteries act as the fuel supply and provide the motor with energy to move the vehicle.This gives the car acceleration.  When the vehicle is idle there is no electrical current being processed, so no energy is being used by the […]
Read More

Go Green with an electric car charging station by EVSE

Go Green with an electric car charging station by EVSE When the gasoline engine was first invented in the latter half of the nineteenth century I doubt those early inventors and adopters realized just how much it would shape our world. However, around a century and a half later the effects of this creation could […]
Read More