Why you need a universal EV charger for your business, car park or public

Unlike Europe and the U.S where standardization has been mostly achieved, Australia is in a unique situation whereby different cars require a different charging cable to charge up. Imagine if when you pulled up to a petrol station to fill up with some premium unleaded only to find there was a different petrol nozzle depending on which car you drove.

Well, this is the case with Electric vehicle charging in Australia, with most car manufactures bringing vehicles with Type 1 vehicles into Australia whilst Tesla & Renault have brought in Type 2 electric vehicles as of 2017. This will change

The problem with all this is that for a lot of AC Electric Vehicle Supply Equipment (EVSE), has a hardwired cable, which will essentially rule out the entire other half of electric vehicles on Australian roads.

The best solution would be to standardise one charger type for all Electric vehicles in Australia. EVE Australia would promote Type 2 given its higher rate of charging, although this appears unlikely to happen given limitations of electrical supply and some of the early EVSE investment.

The next best solution is a universal charging station, which allows ANY EV (Yes 100%) on the market to charge their car. This is achieved by using a wallbox system like the KEBA. Think of this operating in the same way as a USB charger works for a mobile phone. Despite Apple iPhone and Samsung having different plugs which connect in to the phone, the charging power comes from a standardized USB cord connection. 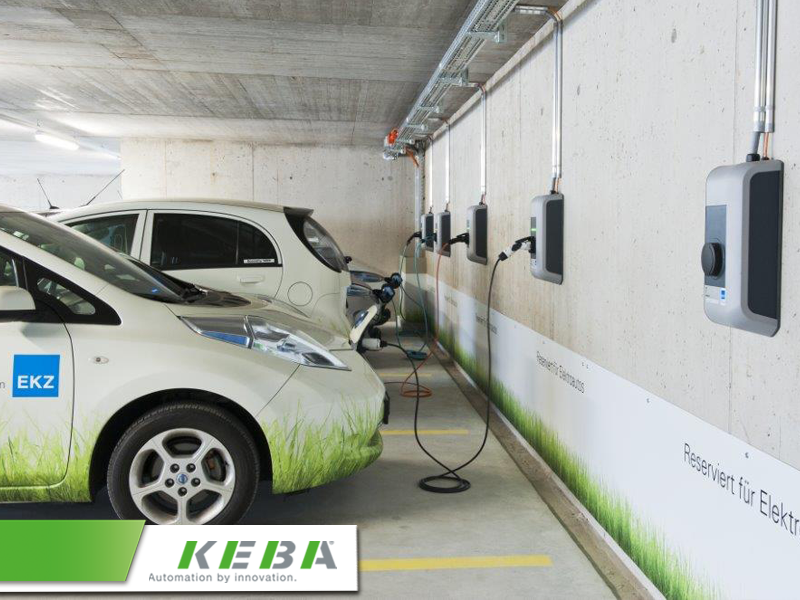 In the same way, EVSE Australia’s range of Universal Electric car charging stations come with a Type 2 Socket, which allows any EV driver to plug in and charge as long as they have the correct EV charging cable.

For more information or to shop for your universal EV charging station click through.