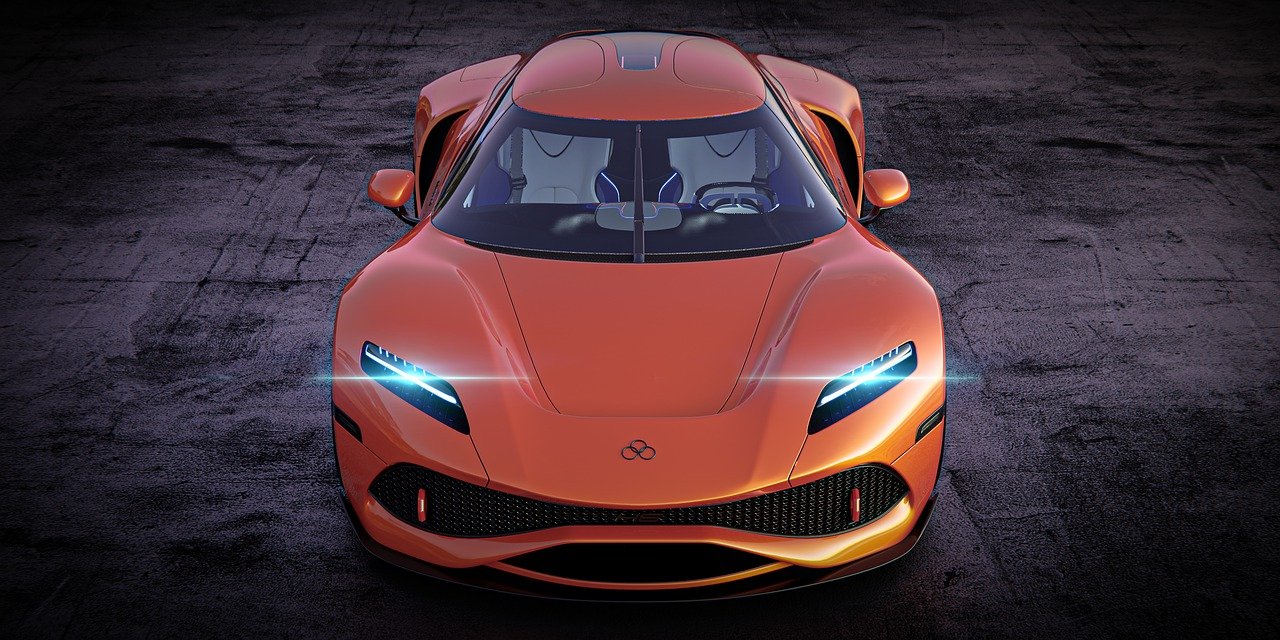 New Cars Coming to the Market

Did you know that 54% of Australians would consider purchasing an electric vehicle as their next car?

Australian electric cars sales have tripled last year over the 2020 figures meaning that many automakers now have the confidence to expand their catalogue of pure EVs in their line-ups. Thanks to state-based rebate programs, the cost of entry has gradually come down and more people are considering switching to EV over a petrol alternative.

We are now having access to over 30 pure-electric cars from different brands in Australia which is forecasted to be growing noticeably in 2022.

So, how will the electric car landscape in Australia look like during the course of 2022?

We’re taking a closer look at new electric cars coming to the Australian market in 2022.

Polestar – the Swedish upstart EV brand has finally come to Australia with its launch of the Polestar 2 which is set to compete with the Tesla Model 3. The most basic version of the Polestar 2 comes with a single motor and offers a driving range of 470km and a 69kWh battery starting at $59,900, which matches the current pricing of the Model 3 Standard Range. The Dual Motor version delivers 480km on a single charge which is not quite the same as Tesla’s impressive range of 614km. Polestar 2 is undoubtedly stylish and minimal, featuring the fresh and seamless exterior design that we would expect from a Swedish brand. It offers a 6m long 11kW Type 2 to Type 2 charging cable as part of the standard gear which will give you the confidence to charge at any Universal public EV charging station. We have put together a video on ‘How to charge the Polestar 2 in Australia’ here for you.

Kia EV6 is one of the upcoming electric cars in Australia that is experiencing a surge in the demands. Drivers who expressed interest now will have to wait until 2025 to get their car due to high demands around the globe and shortage in supply. The Kia EV6 is sold from $67,990 before on-road costs in Australia and powered by its large battery pack of 77.4kWh. The entry-level rear-wheel drive single motor EV6 Air can travel 528km on a single charge while the option for all-wheel drive GT-Line drops slightly to 484km with price pitched at $82,990. It is equipped with a full suite of standard safety technology such as autonomous emergency braking, lane-keep assist, traffic sign recognition and blind-spot monitoring. The EV6 variants are designed to support vehicle to load (V2L) which allows drivers to power electrical devices from the car’s battery. As a recommended charging supplier for Kia Australia, EVSE Australia were thrilled to have the opportunity to try out the EV6 earlier last month and were very impressed with its efficiency. Check out our video to learn more about ‘Charging the Kia EV6 in Australia’.

Tesla Model Y is another upcoming electric car expected to due in Australia this year. It is built on the success of the closely related Model 3 as it is considered an SUV version of the Model 3. It is still not officially on sale in Australia yet, but deliveries are expected in the first half of 2022. Tesla has not provided the battery capacity figures but confirmed there will be 2 Model Y variants offered in Australia. These comprise a single motor rear-wheel drive at the entry level which offers a driving range of 505km, and a dual motor all-wheel drive Flagship Performance which is claimed to deliver 480km on a single charge. Prices for these variants are not yet confirmed but expect to carry a premium over the Model 3 of anywhere between $5000 and $10,000. We expect the inside of the Model Y would have all the kit from the premium brand.

BYD has finally launched its long-awaited first EV passenger model – the Atto 3 in Australia at a very affordable price which aims to compete with the MG’s ZS EV. Prices may vary from $44,900 to $47,110 depending on which state you are based in. Two models are confirmed to be available in Australia, the Standard Range with a 50.1 kWh battery and the Extended one with a 60.4 kWh battery. They will deliver a driving range of 320km or 420km. BYD claims that it will take approximately 90 minutes to fill the Blade Battery using a maximum DC charging rate of 80kW. Home charging solutions will also be provided by BYD’s charging partners in Australia. The Atto 3 has the size of a Huyndai’s Kona Electric.

C40 Recharge is the newest electric vehicle produced by Volvo. Following the XC40 Recharge – small SUV in Volvo’s compact 40 Series family, the C40 Recharge will be positioned as a sportier version to its sibling. The C40 is equipped with a 78kWh battery for 300kW of power. It is claimed to deliver 437km of range on a single charge and can be recharged from 10% to 80% in about 40 minutes by using DC fast charging up to 150kW. The price for C40 is expected at $85,000 before on-road cost. The C40 is slightly smaller than the XC40’s footprint regarding its length and width. Volvo has confirmed the C40 will be available in Australia before the end of 2022.

Cupra has confirmed that it will bring the Born to Australia by late 2022 if there are no auto industry delays. While the Born is built based on the Volkswagen ID.3, it is sportier and has better interior design as well as clever environmental technology.

Cupra has not yet confirmed the specs for the Born in Australia. We only know the top range which gets a 77kWh battery pack and a long driving range of 548km. It will take around 40 minutes for the 77kWh battery to reach 80% using 125kW fast-charging and about 7 and a half hours to fill up using an 11kW AC charging station.

The Future Looks Bright for EV Adoption in Australia

The global adoption of electric vehicles (EV) has been growing steadily in recent years. The rate is much slower in Australia, but things are starting to pick up thanks to some significant developments. At first, Australians have many valid reasons to be reluctant to let go of their conventional gas vehicles. These include concerns regarding […]
Read More

Earnings for models within the Internet

Earnings for models within the Internet Together with the development of the Internet, the possibilities of creating money have significantly broadened without leaving your computer. One of many ways is to work as a model looking at a webcam on professional resources. Some people try to review such activities with prostitution, simply they are right. […]
Read More