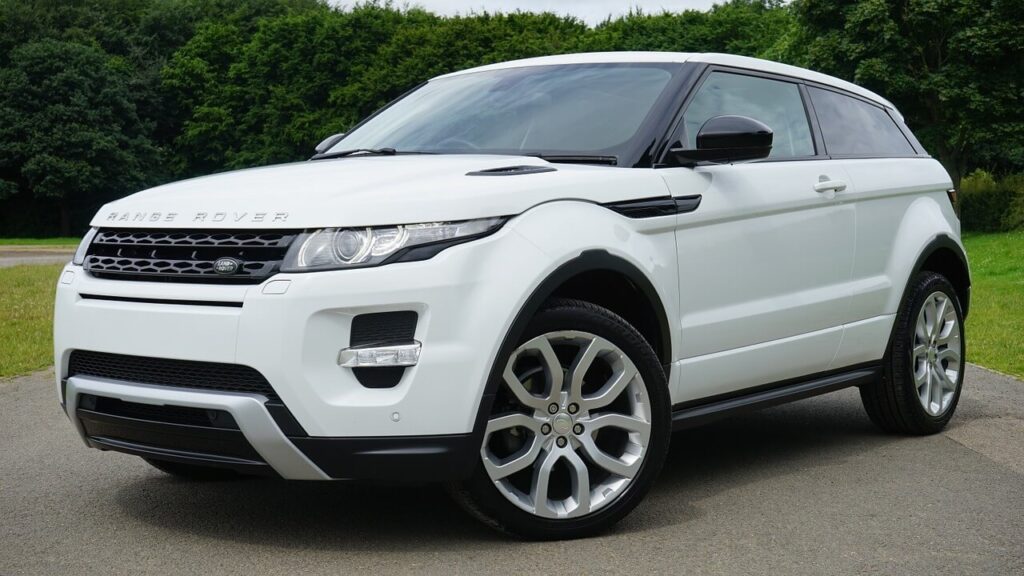 Jaguar Land Rover is changing, and so are their Vehicles

They’ve already taken a few big steps, but in 2021 we’re going to see them do a little more than dip their toes into the emerging EV market.

An update on the classic Jaguar XJ

Firstly, and perhaps most notably, we see the Jaguar XJ. A completely electric sedan that continues to push luxury and comfort in accordance to the Jaguar Land Rover we’ve all come to understand. The 2021 model has the most notable difference from its predecessor in the transition to complete battery-electric power over the previous standard diesel and petrol options. This is likely to go down in history as one of the biggest changes throughout the history of the XJ range (that started all the way back in 1968!) and it’s important to find the best Jaguar EV charging stations to super charge your Jaguar XJ.

How much will a 2021 Jaguar XJ set you back? Clear information is hard to come by, but motorsport estimates it’ll cost more than the 2020 Jaguar XJ due to the battery costs. That’ll put it above $165,000 AUD. 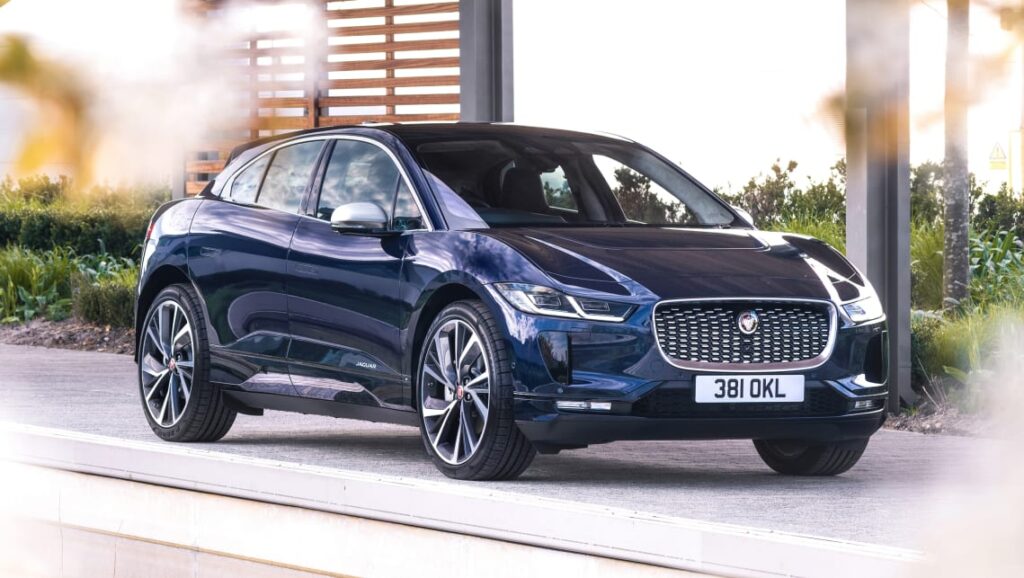 In what’s more familiar territory, the I-Pace continues its range that’s been operating since 2018 with some fresh updates for the 2021 model. With the latest and advanced Jaguar electric charger, there’s a big jump in charging speed, the 2021 Jaguar I-Pace now sports a speedy 8.6 hours to reach a full charge from empty. Considering the old model took almost 13 hours to do the same thing, that’s a solid jump. A few other handy additions were also added, including a new infotainment system, wireless smartphone charging, a new 3D surround camera system, and independent heating or cooling for up to four zones! 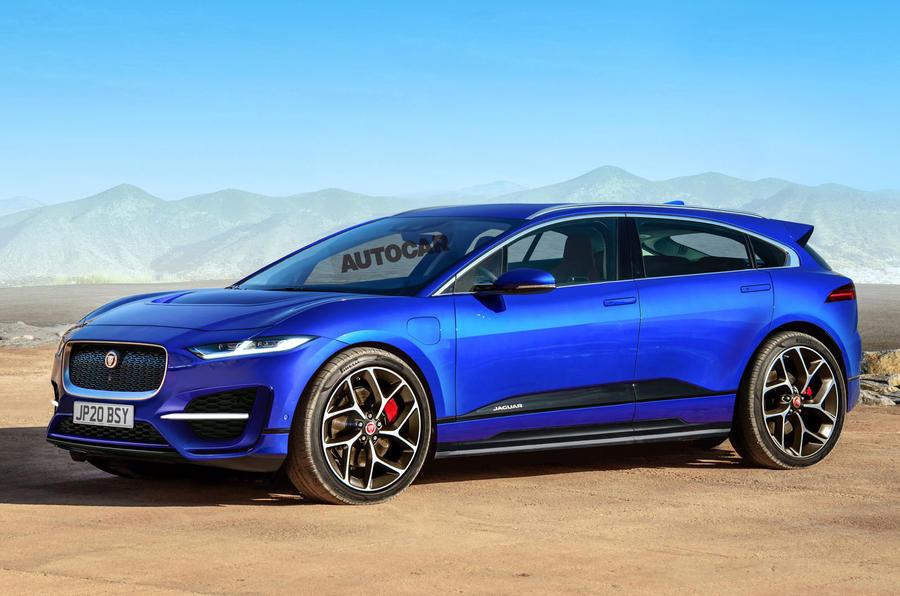 Photo credit: Autocar, “The Jaguar J-Pace as imagined by Autocar”

The Jaguar J-Pace, developed alongside the 5th generation Range Rover, will be Jaguar Land Rover’s competition to other luxury SUVs like the BMW X7 and Mercedes GLS. There’s believed to be both electric and hybrid options available, and it’s looking like the J-Pace will sit just above the I-Pace in terms of specs and price, according to motoring.

That means we can probably expect the Jaguar J-Pace to sit around $130,000 AUD. 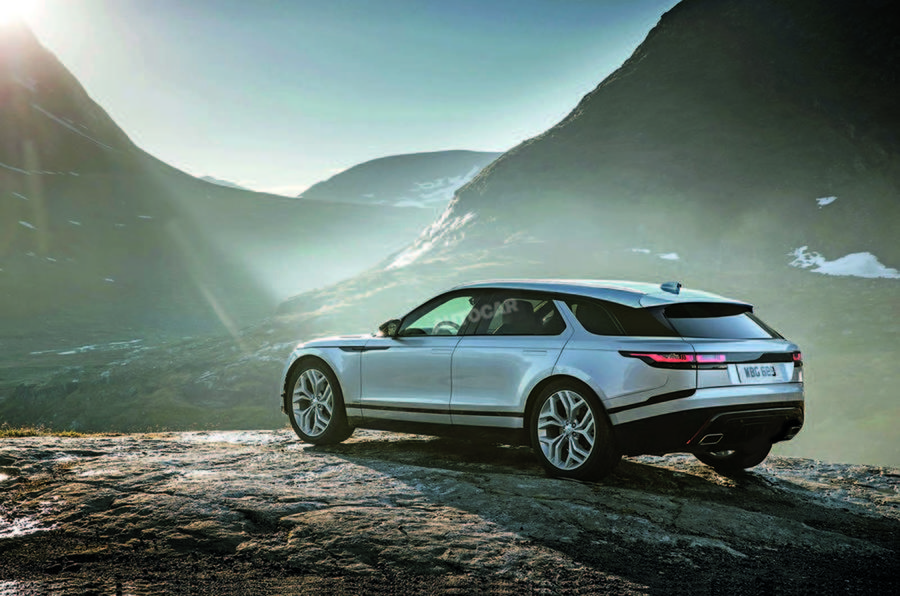 Last but not least, Jaguar Land Rover’s mysterious Road Rover is expected to make its debut. Since patenting the name in 2018, speculation has swirled around what plans JLR had in store for the future, as seen in autocar. The investment that Jaguar Land Rover’s making into electric vehicles show’s their willingness to adopt what will become the norm (now it’s just a matter of when!).

Jaguar Land Rover has kept it under tight control so far, with no solid price points available as of yet. Maybe we’d see more at upcoming international events and auto shows, but with COVID still hanging around throughout Europe, who knows?

Regardless of which of these models you plan on driving, they all need to charge. EVSE Australia provides options for charging for every EV in Australia, including portable and smart charging options. Find more information on charging Jaguars and Land Rovers here.

Electric vehicle are becoming more and more popular. With big brands like BMW, Mercedes and Audi leading the pack in the premium segment, it is evident that EV is inevitably the future ahead. If you’ve a bit of money to spare and premium electric vehicle is on your shopping list, here is the top 5 […]
Read More