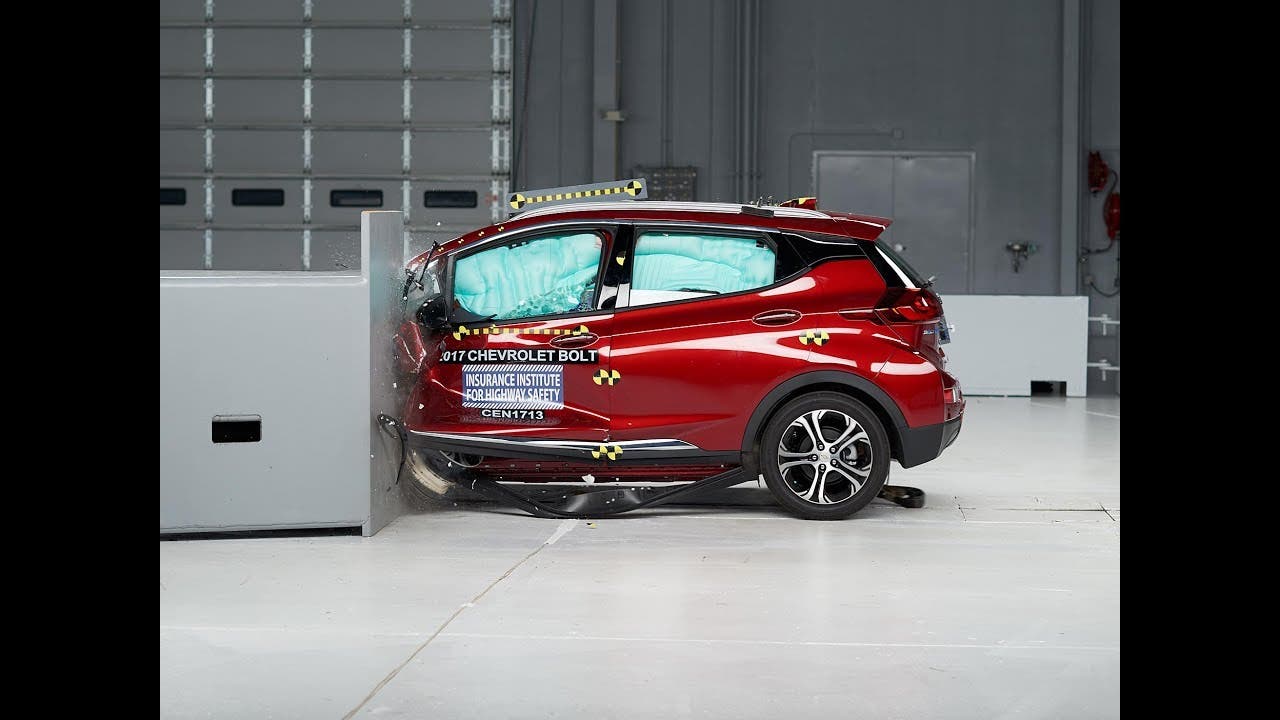 Are electric cars and their charging stations safe?

For people considering a switch to electric vehicles, a question which may come up is are electric vehicles safe to drive? Is the EV charger at home a risk? After all we’ve become comfortable sitting in a vehicle with 60L of combustible fuel inside of it. The question remains, are we any less safe in an electric vehicle which is essentially “battery on wheels”. Further stimulating this notion is the bevvy of high profile battery issues with the likes of Samsung Galaxy Phones spontaneously combusting causing harm to people and property. Would an electric vehicle crash expose the driver to a similar danger?

Electric vehicles must undergo the exact same rigorous safety testing and meet the same safety standards required for conventional vehicles, which in Australia is the Australasian New Car Assessment Program, also known as ANCAP. ANCAP specialises in the crash testing of automobiles sold in Australia and publishes the results of this testing for the benefit of all consumers, providing transparent advice and information on the level of occupant and pedestrian safety provided by different vehicle models. Furthermore electric car charging stations must meet strict Australian standards and communicate with the vehicle to charge safely.

In addition to these safety tests, electric vehicles must also meet EV-specific standards for limiting chemical spillage from batteries, physically securing the batteries during a crash, and isolating the chassis of the electric vehicle from the high voltage system to prevent electric shock. Tesla and other electric vehicle makers have been installing a number of devices designed to protect people in the event of an emergency such as fuses and circuit breakers that disconnect the batteries when the collision detectors detect that the battery is about to sustain any damage. The batteries are also separated from one another by steel cases into an array, which helps to prevent a potential fire from spreading through the entire battery pack. At home the Electric car charger installed is protected by over voltage, over current, temperature and circuit breakers to ensure electrical safety 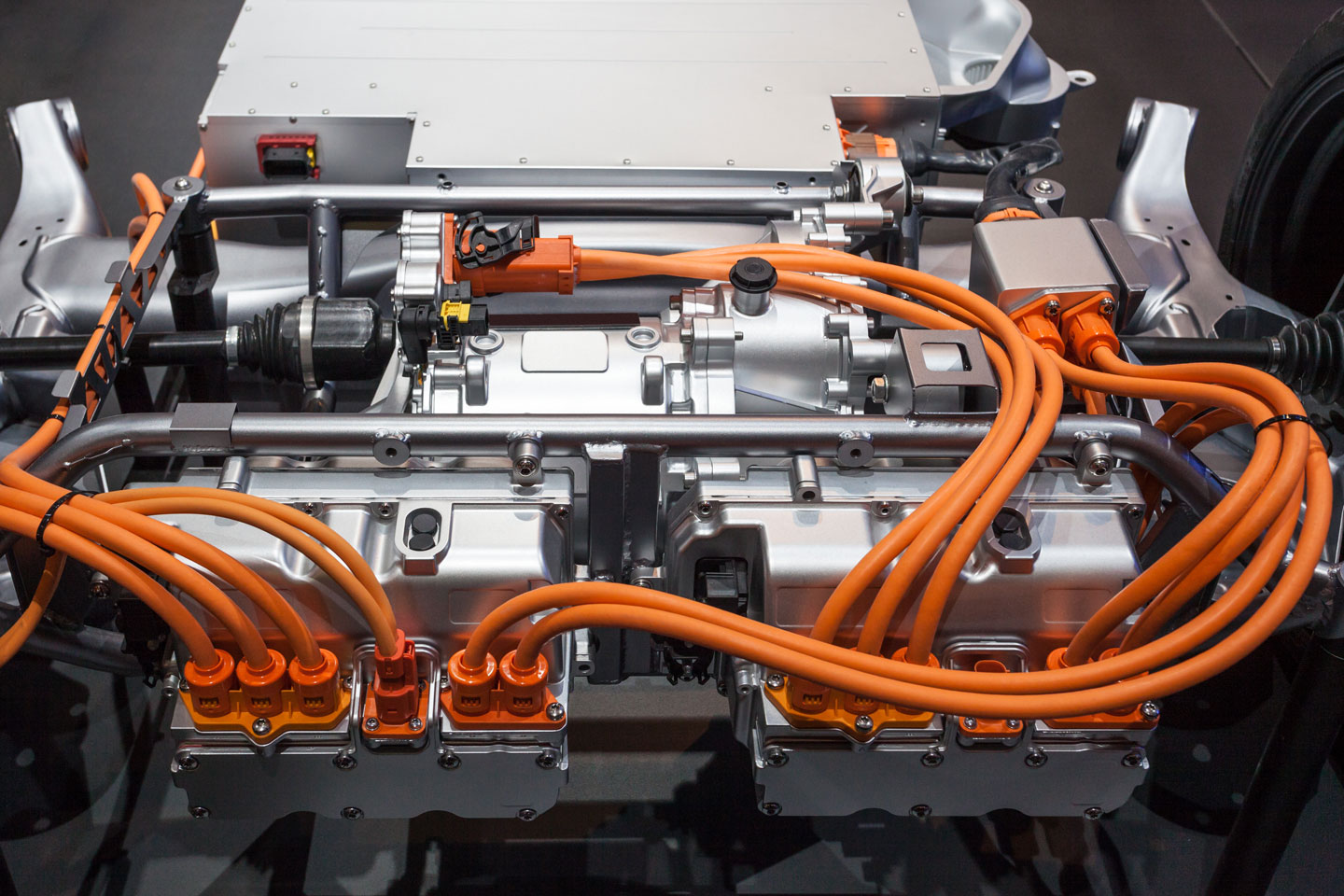 Further to this, electric car markers also have a big focus on keeping the battery packs cool as the hotter batteries get the more likely they are to explode. Most electric car companies such as Tesla, Ford, Mercedes Benz and Audi use liquid cooling systems which circulate radiator-chilled coolant through the battery pack to keep the temperature of the battery as low as possible during operation. The all new Nissan Leaf on the other hand, has been criticised for using an air-cooling system, which detractors aruge is not sufficient for the harsh Australian summer and may pose a greater risk for fires during extreme high weather. Also of note is that electric car charging works with the battery cooling system to allow the batteries to maintain an appropriate temperature

Not surprisingly, one of the current leaders in inventing ways to make electric car batteries safer is Volvo, a company that has always considered advanced safety systems to be their major selling point. Their new C30 DRIVe Electric locates the battery pack as far as possible from the car’s crumple zones to keep it safe in a collision. Recent findings from crash testing and real world experience has shown that several EV features can actually improve occupant safety. Because of the weight and position of the battery within an electric vehicle, EV’s have a lower centre of gravity that makes them less likely to roll over.

One safety concern specific to EVs is their silent operation; pedestrians may be less likely to hear an EV than a conventional vehicle. Because of this, many EV’s now have a mandatory audible sound which is emitted during low speed driving, which ensures that pedestrians and other traffic can recognise an electric vehicle which would otherwise be silent. 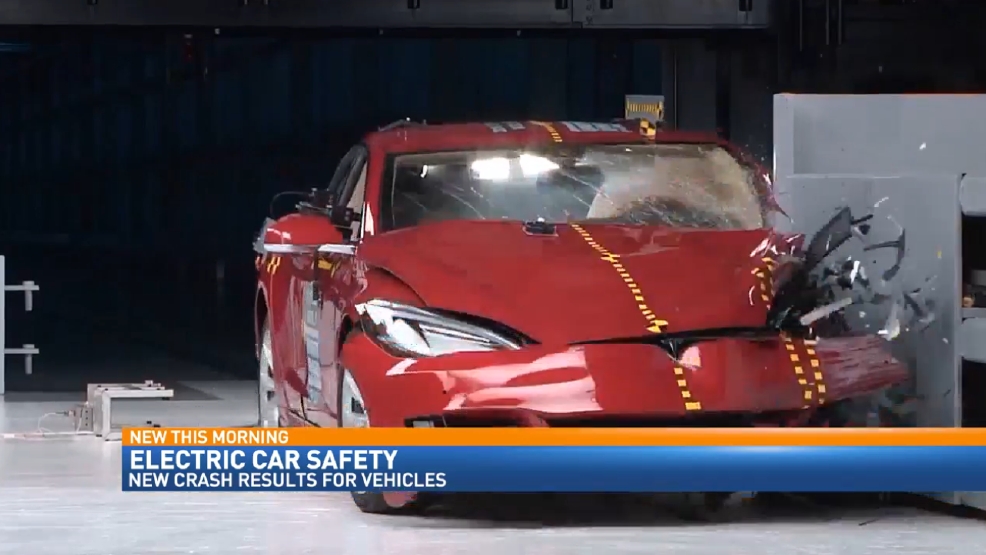 So as you can see, even though the technology within an electric vehicle is still relatively new, the stringent safety standards mean that electric vehicles represent a safe transportation method for drivers with some additional benefits over a normal petrol vehicle.

Sam Korkees believe in a world powered by the cleanest, greenest and meanest Electric cars.

How far can Electric Cars travel on one charge?

As the cost of fuel increases and the price of an electric car continues to decrease, many today are considering buying an electric vehicle. However, it seems that many drivers are concerned about the potential range of an EV before making their purchase. There is a fear among drivers that they won’t be able to […]
Read More